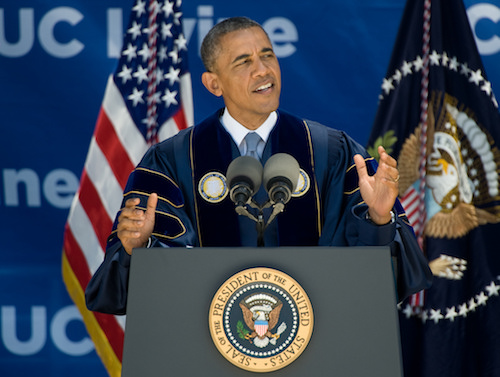 In a nearly 30-minute talk at the 2014 UCI commencement ceremony, President Barack Obama gave a shout-out to the UCI baseball team playing in the College World Series in Omaha, Nebraska; acknowledged the campus’s Guinness world record for largest water pistol fight; and noted the 65 veterans and four ROTC members among the assembled students. And he encouraged graduates to take on the challenges of climate change in the same way the nation answered the call to reach the moon in the 1960s.
June 14, 2014 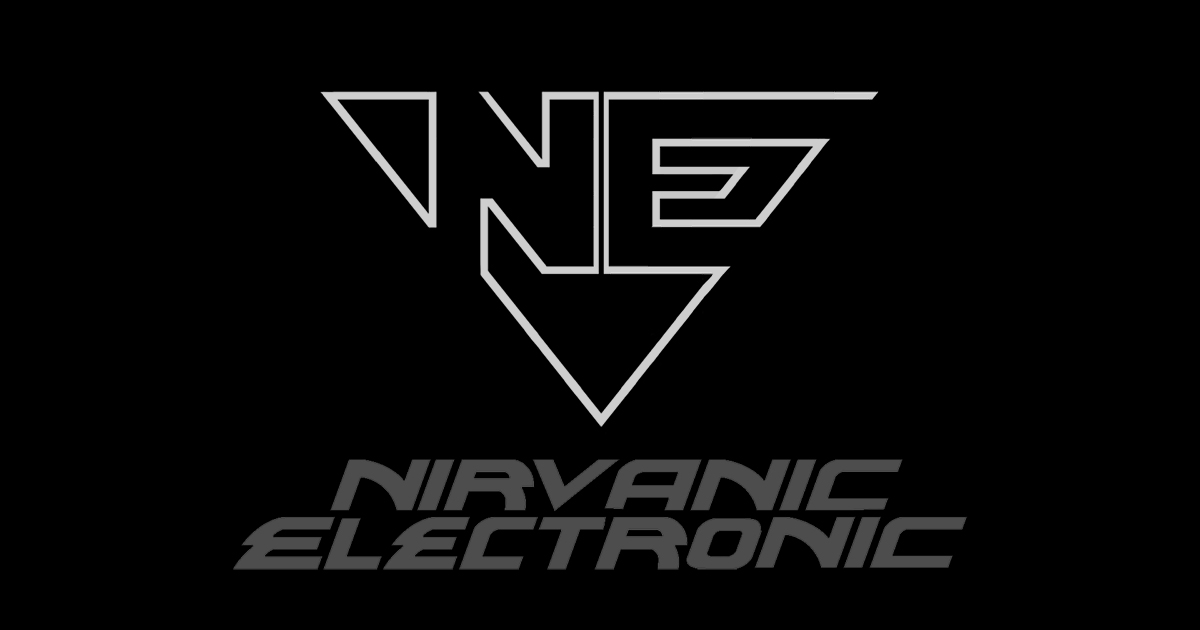