On Air
The Best of "Thrombocytopenia" Eclectic Jazz Vinyl 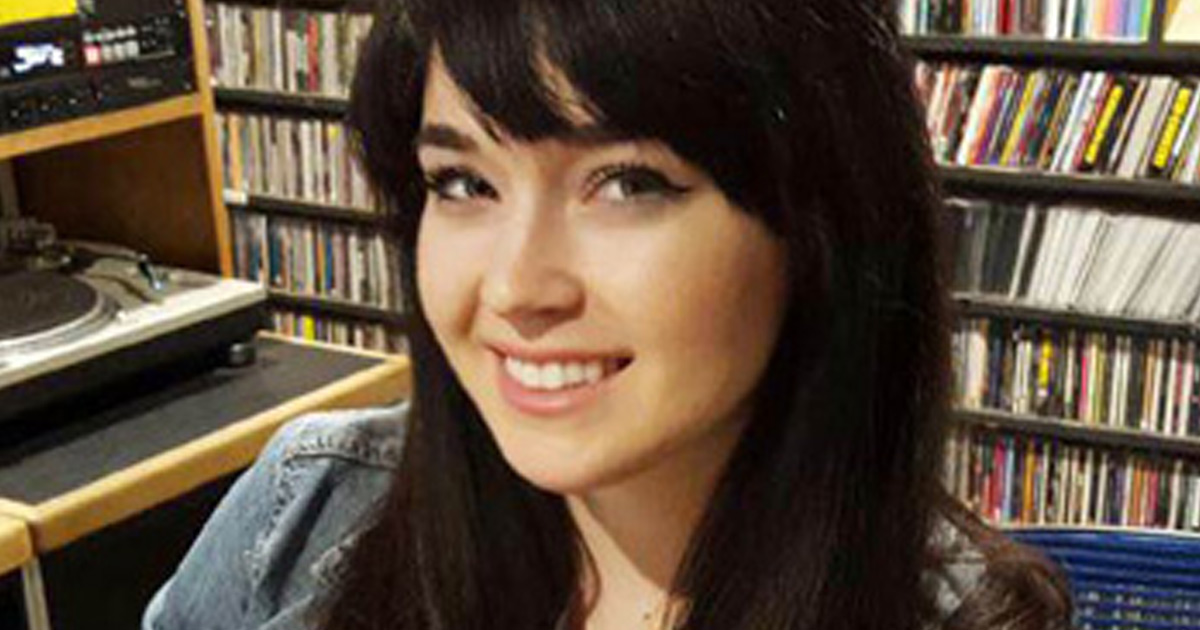 Tell me about Space Cowgirl. What was the inspiration for your show?
Space Cowgirl is the crazy, melodramatic, retro-futuristic space party that exists in my mind. Originally, I was thinking Jet Set Radio Future meets Cowboy Bebop meets Alien meets something pink and tropical. Definitely a lot of influence from video games and the sci-fi and western genres. It’s a very complex theme I’ve got going on, but it gives me a lot of freedom to play different stuff and create my own little world. I’m a person who is very much in my own head so creating Space Cowgirl is very cathartic for me.

What sort of bands/music do you feature?
All kinds, really! I mostly play various forms of electronic, hip-hop, dance and soundtrack. I usually play artists like Lapalux, MF DOOM, Chromeo, Tokyo Police Club and Crystal Castles. I’ve noticed my music taste is very synth-y, 1980s Soviet era-like. I’m also pretty big on pop music from the 1950s-60s and jazz, so I like to throw some of that in; it’s kind of like a fun surprise.

How do you find obscure but wondrous songs? Do you know the bands before you play them?
I’m always “on the listen,” so to speak. My friends have great taste in music, so they recommend me some awesome stuff. I’m really into film, video game and anime soundtracks, too. (I’m crazy about the Kill Bill Vol.1&2 OST right now.) Most of the music I play is from the late 1990s-early 2000s, so I have a pretty extensive database in my brain already. I don’t always know the band before I play them; sometimes I just take a leap of faith.

How did you find your way to the station?
Michaela, the News Director here at KUCI, made an announcement in one of my journalism classes about the training class. I always wanted to get into radio, so I checked it out and the rest is history!

What are you focused on at UCI?
I’m a senior studying Film and Media Studies and Literary Journalism.

What’s been the biggest surprise for you at KUCI?
How cool Kevin’s office is. I love cartoons, especially The Simpsons. It’s definitely a must-see attraction if you’re on campus. Also, we have a lot of gospel CDs.

What do you hear from listeners?
I’ve actually been getting a lot of calls recently. I’ve had people tell me how they love my show and look forward to listening to it every week. Any comment like that really makes my day. My listeners are the best, honestly.

Do you take requests?
Sure do! I’m happy to play what the people wanna hear. Call me up.

Has a request ever turned you on to music you might not have otherwise known of?
Yeah! I always get the most interesting requests. One Listener, the lovely Andrea, requested a band called Peach Kelli Pop and now I’m hooked. So thanks, listeners!

When you’re in your car, what do you listen to?
KUCI, of course! Other than that, various stations. I actually really like hip-hop/rap so any station that plays that. I also keep a copy of Chromeo’s Business Casual on lock in my CD player. Great for any time or occasion.

What’s the best-kept secret about KUCI?
Erick, who hosts Shut Yo’ Metal Mouth, told me that there was an open panel on the ceiling of his office and he could see some “mysterious” boxes up there. He climbed up to look, and they were empty. So that’s the only secret I’ve been let in on.

How do you hope your show affects listeners?
I guess I just hope that people dig my vibe and vague space theme. I mostly just goof-off and have fun, but there are some moments of self-reflexivity and actual commentary in-between all the madness. I think it’s nice to provide a little escape from reality, without completely forgetting your own self-awareness.

What’s on your nightstand right now?
A ton of toys and knickknacks. I have a pretty extensive Monster High doll collection. I have a bunch of Hello Kitty toys, too. And crystals. I just got this big rose quartz pillar thing; I’m not sure if it does anything or helps my life but I like it. I love my weird clutter. I’m actually a really kitschy and tacky person.

Your favorite book at the moment?
That’s tough. I love to read so it’s hard to narrow down. I’ve been thinking a lot about Biomechanics by H.R. Giger lately. I’ve been trying to get my hands on a signed copy for a while but no dice, so far. A girl can dream. 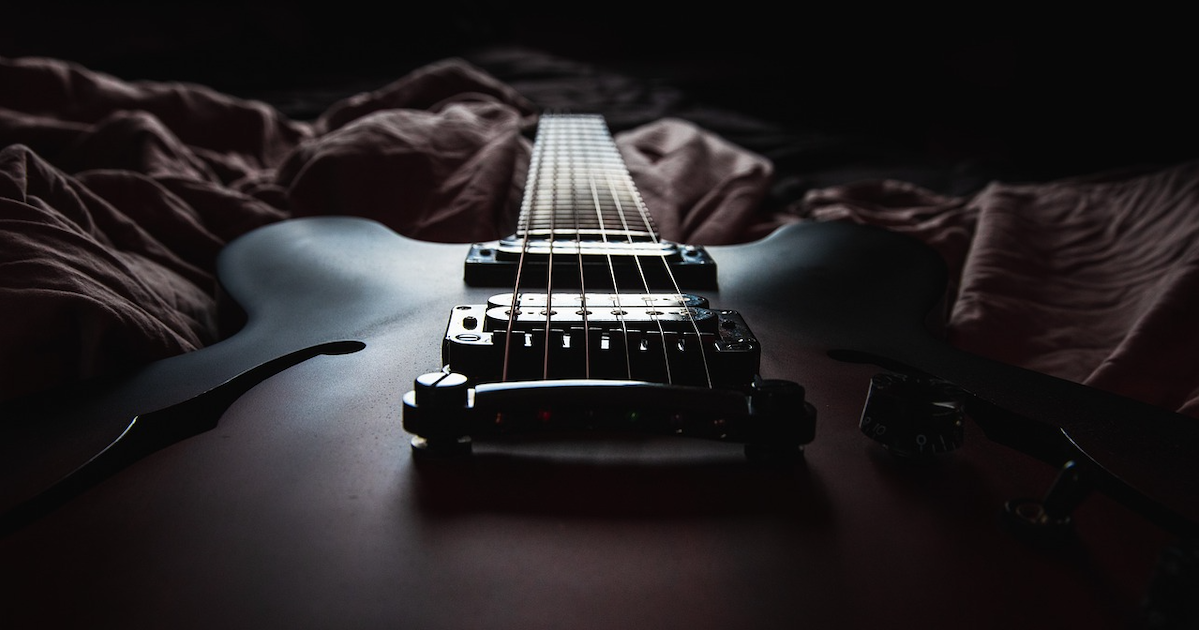 The Best of "Thrombocytopenia"