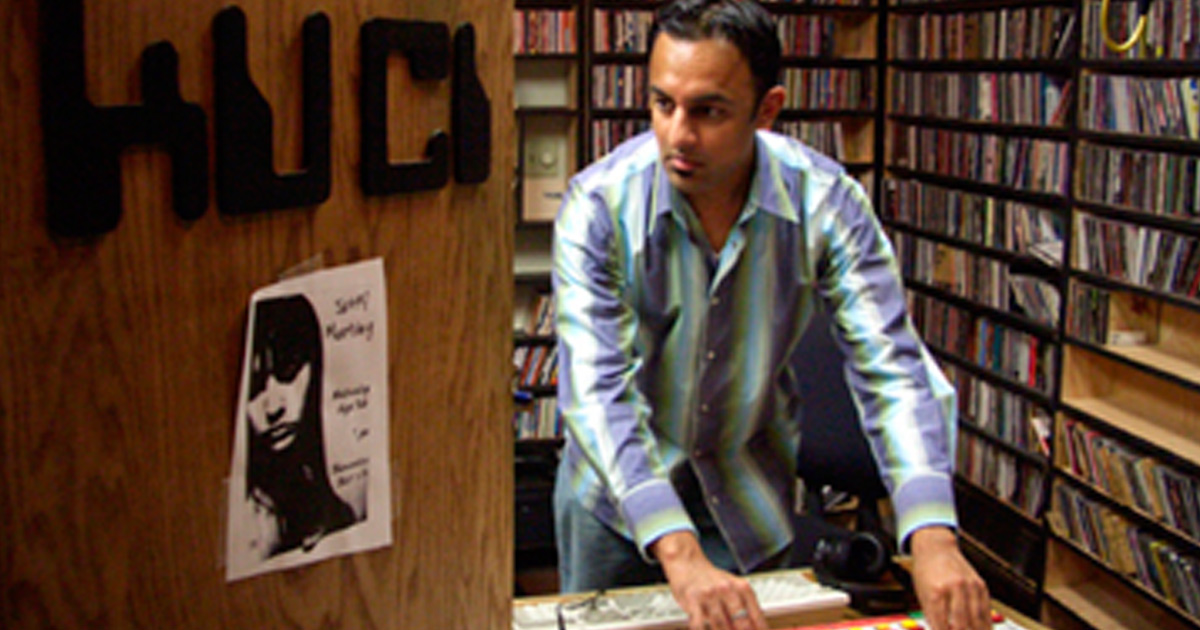 BDB: How did you come to have a show at KUCI?

LM: I have been affiliated with KUCI since 1991, back when I was an undergraduate here at UCI. “Dr. Bombay” made his debut during a “KUCI Guest DJ” stint, and then soon thereafter hosted “Its All Good” with the help of my good friend “The Bigg Dogg.” Six years later, and after earning my M.D. degree, I returned to KUCI with a public affairs talk show related to mental health. But my heart was always with the music-so much so that every talk show I did had some element of musical creativity in it, especially music from India. Then, with the encouragement and support of DJ G Thomas T, “Bombay Beat Science” (BSS) emerged on the airwaves in October of 2002. The rest is history, as they say.

BDB: Talk about the title of your show and the format.

LM: “Bombay Beat Science” was a name that just fit my show format. It was derived from the Asian massive hit group, Tabla Beat Science. The show’s format includes roughly an hour of Indian music mixes and one hour of classical Indian music. The first hour is more energetic, more beat-driven music, to get you on your feet. It consists of a seamless mix, with a heavier emphasis on Indian electronica, Ghazals and Sangeet, folk tunes, and Bollywood breakbeats-modern and classic. The second hour is what I call the “Bombay Chill Out” or “Bombay Meditation Hour.” This portion provides a heavy emphasis on Indian classical music pieces, some of which can be can be 30 minutes long and show the progression of a raga-with alaap, jhor, jhala, and gat. The focus is often on one classical instrument, such as the sitar (stringed instrument) or Bansuri (flute). I repeatedly like to emphasize that the music is a science which has been passed down generation by generation over hundreds of years, and has required the artist to devote his/her life to it. It is tremendously underappreciated in the world, and my hope is that people can open up their ears to this beauty and majesty.

LM: I’m a practicing psychiatrist in Orange County, and intentionally keep my professional identity in the closet, so to speak.

BDB: Listen to anything else?

LM: Yes, absolutely. Music has been in my life since childhood. And I say it all the time: Without music, my life is lifeless. It is my joy. Sometimes my therapy. It is with me during times of joy as well as times of sadness. It colors the world around me. I like many different types of music, and when I say I like it, that means, I know it. I know the words, the sounds, the lives of the artists. I am not the type of person who says, “Oh, I like everything but country.” I am very specific on what I like. Aside from Indian music, I like music that brings me good memories. Eighties music does that. It is not so much the words from ’80s pop, but the happiness it creates in mood. The sounds back then were so simple and it was an era of innocence in music. I like Prince, Michael Jackson, Duran Duran, Madonna, the Smiths/Morrissey, Depeche Mode, Tori Amos, and a hell of a lot more. I also like modern electronica/house/trance. This music is more like an escape from one’s mind. It can take you out of your head and just feel the beats and atmospherics: Deep Dish, Paul Van Dyke, Christopher Lawrence, Danny Tenaglia, John Digweed, Evolution, are some artists I enjoy. I also like the talent behind some rap music. Artists like Eminem or Jay-Z do such an amazing job with their lyrical play and complexity of their deliveries over tight beats. It never ceases to amaze me.

BDB: What’s the most surprising thing that’s happened to you as a result of having your show?

LM: I can’t think of any one incident in particular, but in general, I am surprised when people know who I am, or what I do. It gives me great joy to know that there are folks out there who have listened to my show for a long time, never call or e-mail me, and then one day just drop me a token of appreciation. I am realizing more and more how important BBS is. No one else does anything even close to it. No one else is actually an Indian classical musician himself, and knows the music, and also knows modern Indian music, and DJs it as well. There are a few unnamed shows out there that are done by younger second generation “ABCDs,” but all they contain is two hours of Bhangra. That’s fine; there is nothing wrong with Bhangra. But that is like listening to two hours of hard trance. After a while, it isn’t very calming. Indian classical music is meant to put the listener into a meditative state and rather than excitatory in nature, it is peaceful. It is the most silent music you can hear.

My wish is that the music is inspiring. Even the Asian massive music is very much rooted in classical Indian music. And the music is respectful to its roots. I think it is genius when an artist can take those classical ragas and add a deep bass groove and keyboards to create a new experience for the listener. MIDIval Pundits are a perfect example. DJ Cheb I Sabbah, a friend of mine, is a master of taking Bhajans and turning them into songs which can be played at a club. But he never loses the sacredness of the music. It can still be played in a temple. To me, that is genius.

BDB: What else should listeners know about you?

LM: That I am searching for “the one.” 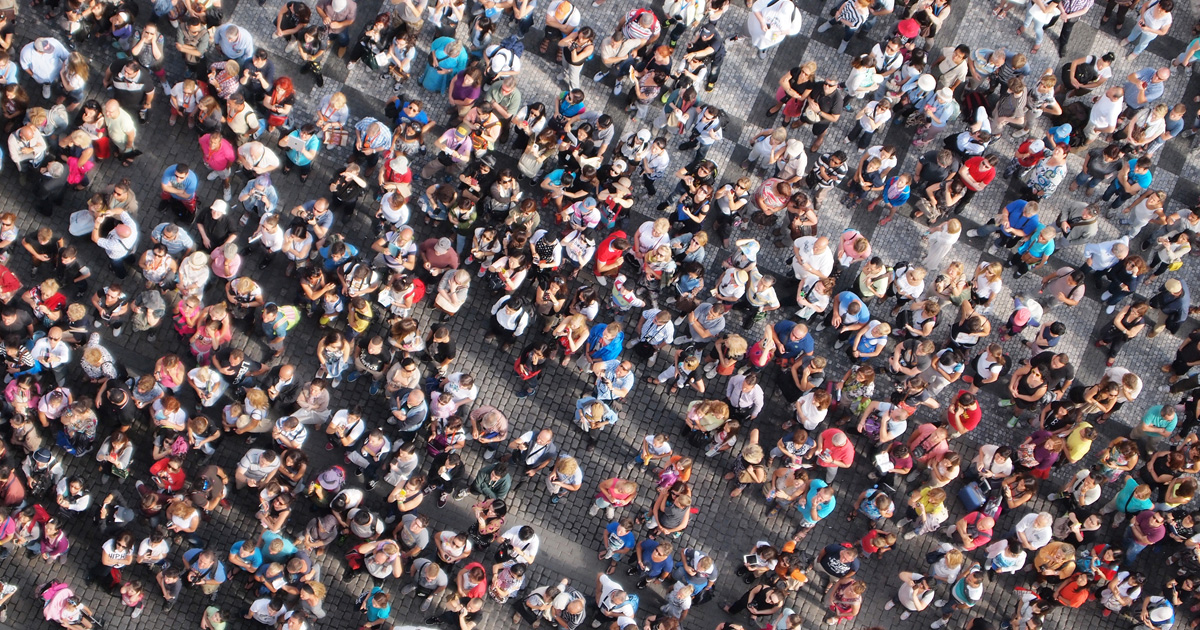