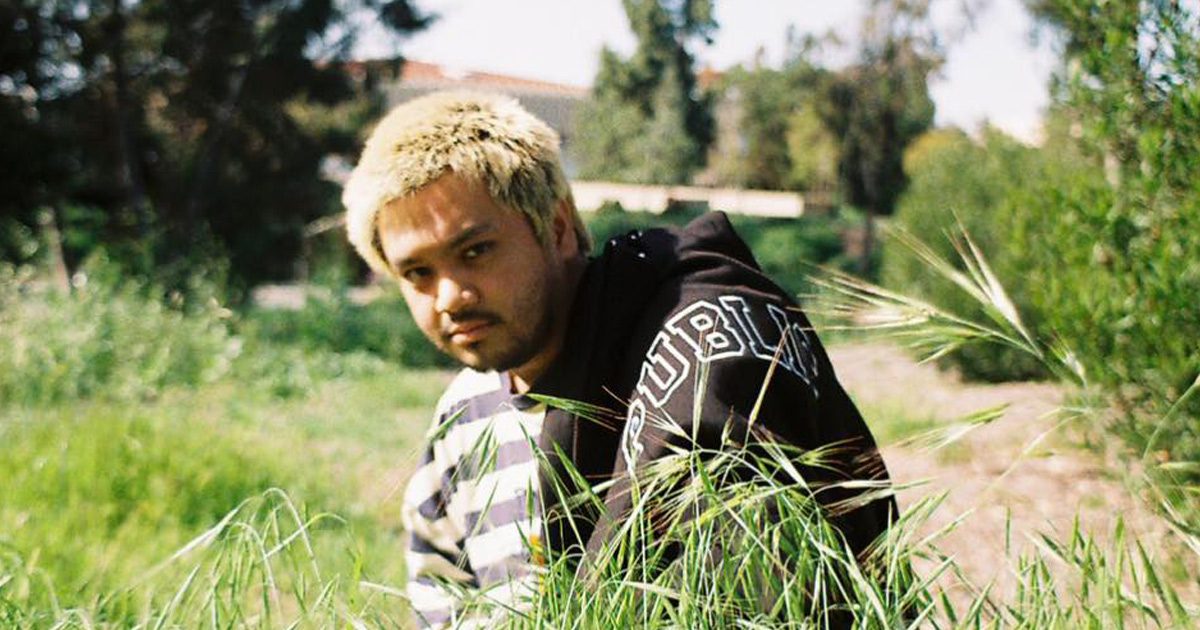 Christopher Santiago | A Contrast in Semantics

Tell me about your show.
So I have a show Friday nights from 10PM to Midnight with my cohost Brandon Chang called A Contrast in Semantics. I started the show in the beginning of 2015 and Brandon started to cohost with me end of 2016/beginning of 2017. The show initially started as a hip hop show that would play tracks from artists followed by songs sampled to create that song. This changed over time and became more eclectic over time as genres do tend to cross over. A Contrast in Semantics now is a show where Brandon and I would DJ and live mix, usually back to back, hip hop, r&b, and different sub-genres of electronic (house, future bass, footwork, etc.).

Where do you find the artists you play?
I used to find artists from YouTube and related videos but that doesn’t work anymore. Now I usually find them through Soundcloud and Bandcamp. Bandcamp does this neat article every month of the best [insert genre] on Bandcamp and they do one for Hip Hop and Beat Tapes. Aside from that, finding artist’s profiles and looking at other artists they follow is another way I find music.

Do you ever have live bands?
Not necessarily bands, but we do have artists, producers, and DJs that come into the station as guests for interviews and music sets. We have yet to have a live band performance.

Do listeners call in?
We do get callers from time to time. On one of our most recent shows we had a caller that praised one of our guest’s, Cazal Organism, music set and requested the titles of some of his tracks. That was crazy to hear and moments like those feel great to know that we can introduce a new artist to someone.

At KUCI, you hold the position of Hip-Hop genre assistant. What does that job entail?
Being the genre assistant is basically helping the music director with reaching out for music and adding this genre into the station’s circulation. Aside from doing that, I think its also helping the music director with anything hip hop related, whether it’s identifying grey area and B-play and so on.

Why did you agree to take on the job?
I’ve invested a lot of my off time in the hip hop music community that revolves around Los Angeles, Orange County, and Riverside. I go to a lot of shows and see so many talented artists that I feel go unseen and I want to give them a spotlight and a platform to the best of my abilities. I agreed to this position because I wanted to shed light on these upcoming artist and add more to KUCI’s collection. I get inspiration from seeing in Studio A’s hip hop section and seeing cult classics and legendary albums with add dates so early on. Having artists like Madvillain, De La Soul, and even Danny Brown on our shelves before their fame is so inspiring to see and is what fuels my passion for seeing upcoming artists today.

What do you do when you’re not at KUCI?
I like to participate in photography, graphic design, and some music, but I also cook a lot, or just hanging out with Brandon. I’m usually at home in my room otherwise, but that’s going to change since I’m moving back to Orange County for graduate school.

How has your involvement with the station affected your life?
As with all things, it’s changed the direction of where my life is headed and the interactions I’ve had with people. It’s definitely opened so many doors for me and introduced me to so many artists that I don’t think I would have found otherwise. It’s something I don’t think of necessarily, but I also don’t overlook it in the slightest.

What’s on your nightstand?
I binder full of photo negative slides.

In your fridge?
Cheese and bread.

The last great book you read.
South of the Border, West of the Sun by Haruki Murakami

What advice do you have for students or community members considering the KUCI training course and subsequent hosting or DJing a show?
Even though KUCI can be seen as an individual thing with your own show and time slot where you come in for your show and leave after, I always recommend being friendly and meeting everyone you see at the station, even at meetings. Get to know each other, your show neighbors, your fellow training classmates, and so on. Don’t be a stranger to those around you because whether its obvious or not, being welcoming and friendly to new faces goes a very long way. Don’t ever be afraid to ask questions and follow your gut when you’re conflicted. 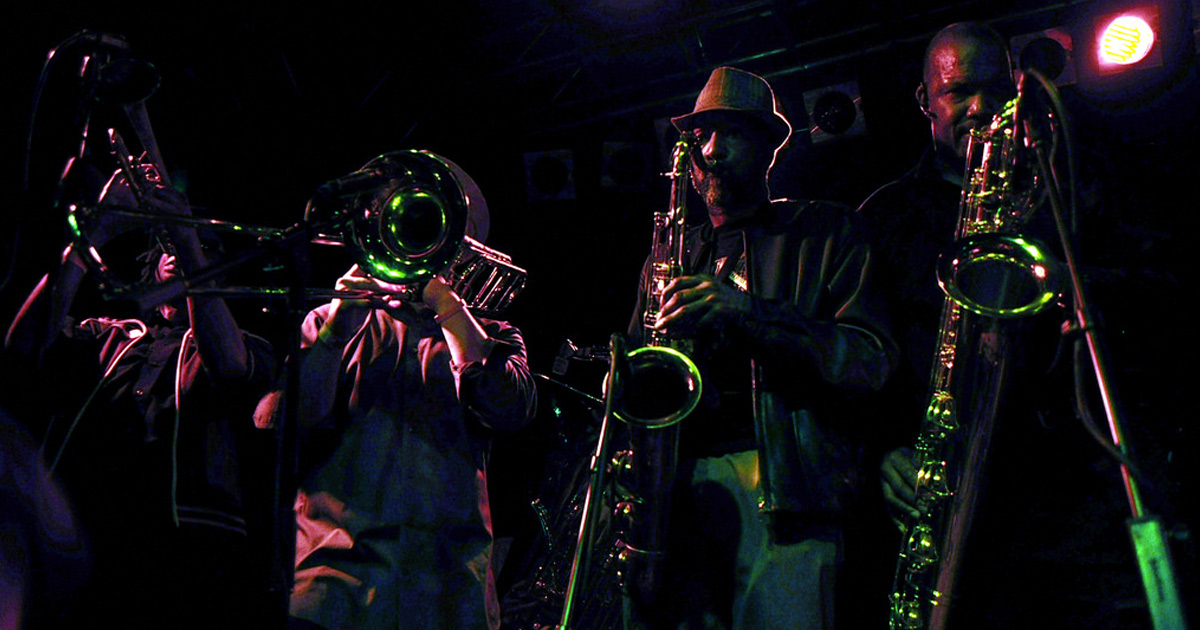