On Air
Sabrosónico Lively Latin Tunes That Will Make Your Head Bop and Your Hips Move! 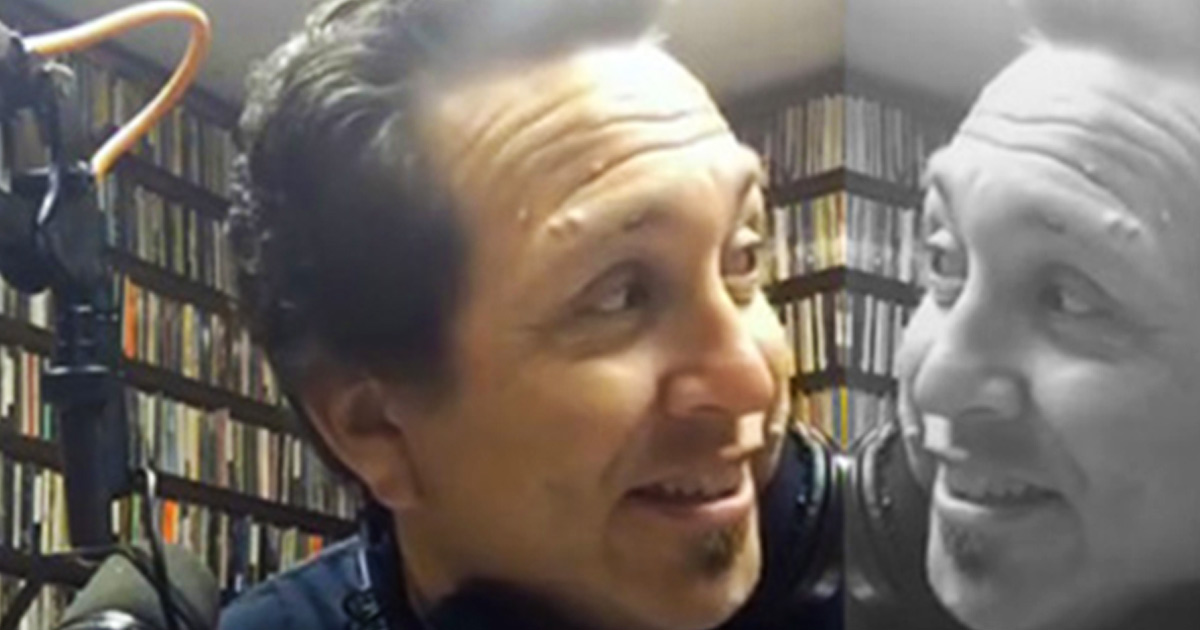 How’d you come up with the name of your show?
ILLEGAL intern Radio is a spin-off from a TV show a friend and I began on a public access channel in 1990 featuring Rave footage, interviews with local and touring Latin Alternative & Indie Rock Bands such as Ozomatli, Voodoo Glow Skulls, At The Drive-In, Moby, and Caifanes, mixed with artivist, poets, skits, film makers, and entrepreneurs. The show was picked up by LATV an American bilingual broadcast television network and aired until 1999. We later produced other specialized music shows.

Tell me about your playlists.
The show features Latin Alternative, Chicano Rock, World Music, and a splash of indie for good measure.

How did you come to have a show at KUCI?
Growing up in Los Angeles, I’ve always listened to college, public, and pirate radio. When I moved to Irvine and discovered KUCI, I soon found familiar tunes on Saturday mornings, thanks to “Sound Evolution” with Fernando Castro. One day I heard former KUCI DJ Heather McCoy announce training classes would be open to community members. After completing my application and passing the eight-week course, I submitted an application for a show slot. I received a call at 5:45 a.m. asking if I would be at the station for my 6 a.m. show, which I didn’t know I had. It was a surprise, but I grabbed a stack of CDs, my laptop, and it’s been two years now.

What’s the most interesting call or request you’ve received?
I recently discovered an artist on Bandcamp who lives in Irvine. I contacted him the afternoon before the show, later to learn on the call during the show he attends my son’s high school, Woodbridge. The artist is Wesley Park.

What do you listen to when you’re in your car?
If the Dodgers are on, well…. I enjoy talk radio but I frequently listen to submissions from artists. So if you’re an artist in any genre, please submit your music to the address below.

Describe your musical tastes in less than 10 words.
I like my music like pizza: everything except country.

What’s the biggest surprise for you at KUCI?
DJing at morning drive time. At first I wanted the evening so I would have access to live studio bands, but Wednesday (Hump-Day) gets my day going and re-energizes my work week.

Do you have a favorite book?
Bang The Drum Slowly

Favorite meal?
Pizza, I’ll fold it like a taco though and add avocado.

What’s something about you that would surprise your listeners?
I like disco, but I’ve mentioned that on the air too.

Anything I didn’t ask you that I should have asked you?
Yes, the Dodgers will win the World Series in 2017. I post pics of bands, events, and beer on IG @illegal06. 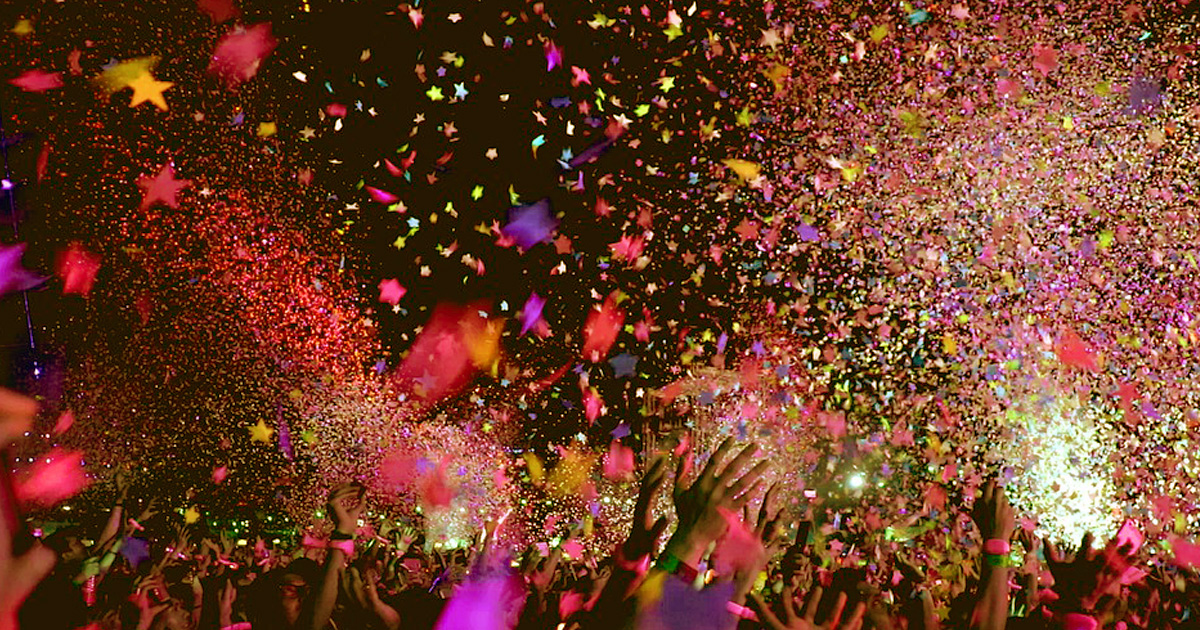 Lively Latin Tunes That Will Make Your Head Bop and Your Hips Move!
with Liz & Arianna
Show Blog