On Air
Beach Daze Tunes to Twist & Trip to 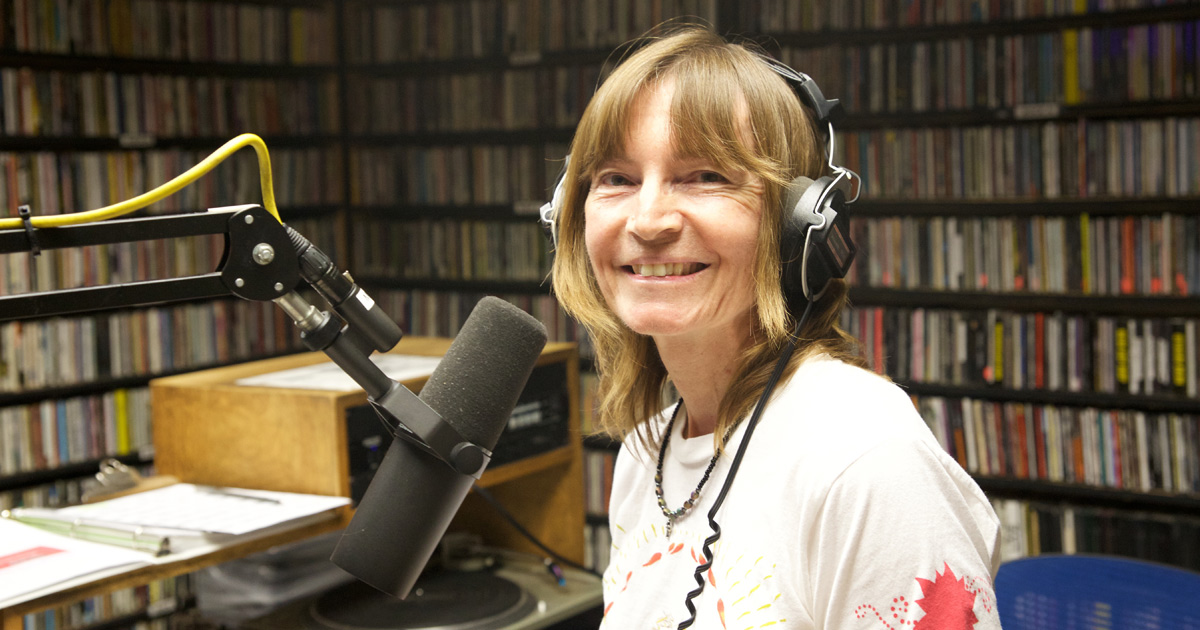 Tell our listeners about your show and how it came to be.
I love the word “harmonics” because beyond the mathematics of the term in music, I relate to the definition of “pleasing to the ear.” First of all, I have to say that I love radio. Back when I held a transistor radio under my pillow and searched around for the FM stations on the left side of the dial, I found some interesting stuff late Sunday nights. On a long-running show, I often heard the term “Celtoid” defined as the folk music lover in the Celtic vain. The New Age period, and L.A. radio station format changes, turned me on to groups like Clannad and Lunasa. Along with the other folk, bluegrass, and country music I love, these would be the musical choices I’d have if I ever had the chance to DJ. The former were already taken here at KUCI (and very well represented), so I chose Celtic and other music from that part of the world, whether traditional, new, or even music that you would not associate with “Celtic.” It’s Celtic inspired! I can’t help but think that any artist coming up in the world now raised in Ireland, Scotland, Wales, Galicia, and Brittany and so forth must have been influenced in some way by the traditional, cultural, and historic music of their land. I hope listeners enjoy the variety.

How do you find the artists you play on the show?
I had a core of Celtic artists I listened to on other folk music shows. With Spotify and iTunes, you are linked to “suggestions” like RIYL. (I so much want to travel to Ireland and that region.) I delved into internet radio and found a station called LiveIreland. A show called Copperplate on Sunday afternoons plays the music I like to hear. I tune in when I get home and prepare my playlists. I get ideas about new releases there also.

Have you made discoveries you wouldn’t have made if you didn’t have a show at KUCI?
Without having a show, I would not have researched the different artists I’ve found since starting. I’ve clicked with a few artists through my Facebook page/Blog for the show. Some have reached out to me to see if I’d play their music. Namely Will Taylor, a musician based in Austin, Texas, wrote me to see if I’d play some new Christmas music last year. Will was part of the Turtle Island String Quartet, a group I first heard on the folk music radio shows. That was a really nice opportunity.

Do you showcase debut artists?
Not so much. I’ll play new artists if I notice them in a post from a record label. The newest artist I think I’ve played was Cuig (“Five” in Irish). Five kids from the county Armagh, and Tyrone showed up with a new release called “New Landscapes.” Great musicians. Now they are three years older and with so much production savviness.

Do you have live bands or do anything in public with celtic music?
No live bands.

Where can people go in Orange County to hear the music you play on the show?
An organization called The Living Tradition hosts monthly concerts in Anaheim at the Downtown Community Center. Very often, the music will be of Celtic origin. My favorite spots for live music are the Scottish Fest in Costa Mesa in May at the fairgrounds. There is also an Irish Fest in Irvine every year. The Irish pubs in town like Muldoon’s and the Harp Inn showcase local talent and regulars like The Fenians.

Let’s back up a bit. How’d you find your way to KUCI?
As a Master Gardener, I heard about the chance to participate in a volunteer venue when we were approached to start a gardening show at KUCI in 2015 or so. Wow! Like I mentioned, I love radio, but because I work full-time, I didn’t know what kind of contribution could I make to the team if I joined. I took the class later that year and knew that even if I couldn’t do the interviews or on-air Thursday morning work, I could still help by writing the show blurbs that describe the upcoming show every week on KUCI Talk webpage. Plus, I could apply for my own music show and keep up the visibility of the In the Garden with UC Master Gardeners hosts and fill in on holidays.

What else do you do, when you’re not at KUCI?
Work full time in Quality Assurance for a local pharmaceutical firm. Soon to retire after 39 years. Master Gardener-ing as mentioned. Guitar Circle in Huntington Beach twice a month. Surfing and photographing my women’s surf club of which I’m a board member.

What’s the last great book you read?
I like small, modest stories set in rural places. Through my sister, I’ve become interested in a local writer to her central Oregon home named A.K. Moss. I’m on the third book of the Unspoken trilogy. I just remembered a treasure called Radio Waves: Life and Revolution on the Fm Dial by Jim Ladd. Fitting huh? Read it many years ago.

Last great movie?
Not the last but one of the best: The Professional

What’s in your fridge?
Kombucha, yogurt, almond milk, pickles, wine, salad greens, condiments of all kinds, eggs, cheese, two one-gallon bags of frozen raspberries bought at discount through the Master Gardeners. You think I eat healthy? There’s always chips in the cupboard. And on and on.

On your nightstand?
You had to ask. Junk! An adjustable garage-sale lamp that gets too hot, pills, hair accessories and an ornament from Portland, Oregon, hanging off the lamp, a clock radio, pens, glasses, misc. free samples of natural health products I can’t seem to get through, a whimsical cat stickie note dispenser, a candle that smells good, a painted surfboard trinket from Catalina. Did I mention my nightstand is an old Singer sewing machine in a cabinet from a garage sale?

Any words of advice you’ve received between the time you were born and now that has stuck with you?
Not that I can think of. But I do have a question in my head that I’ve asked others and always wondered about and ask myself: “When, in your/my life, did you really, finally, have your s..t together?” Getting there! 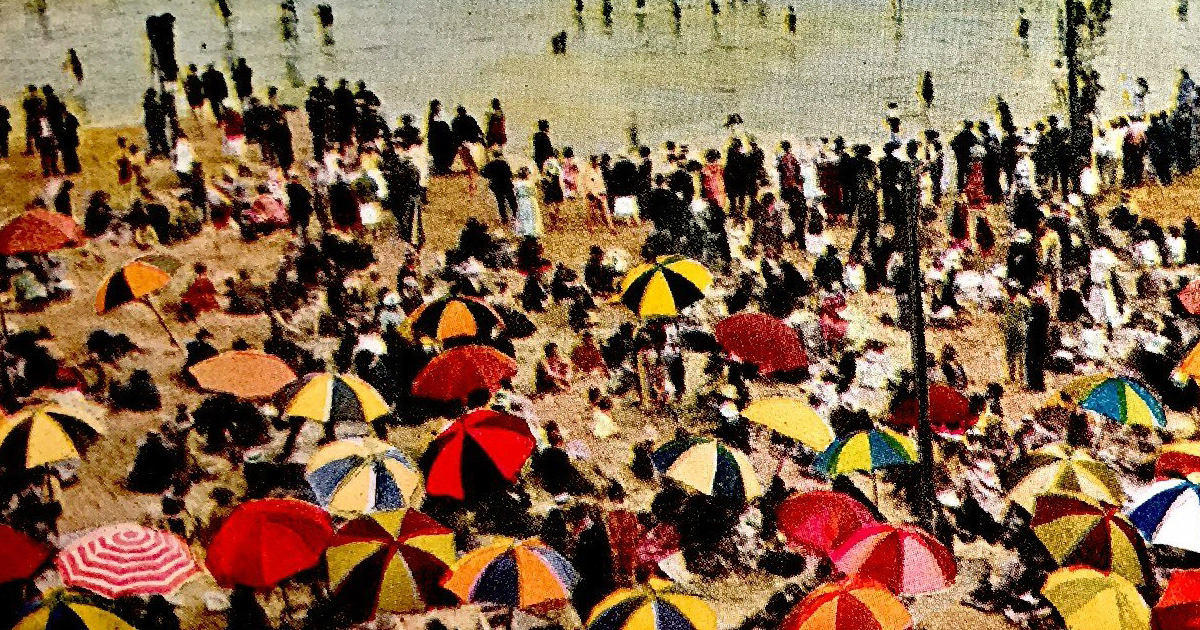 Tunes to Twist & Trip to
with Owen Chillson
Show Blog