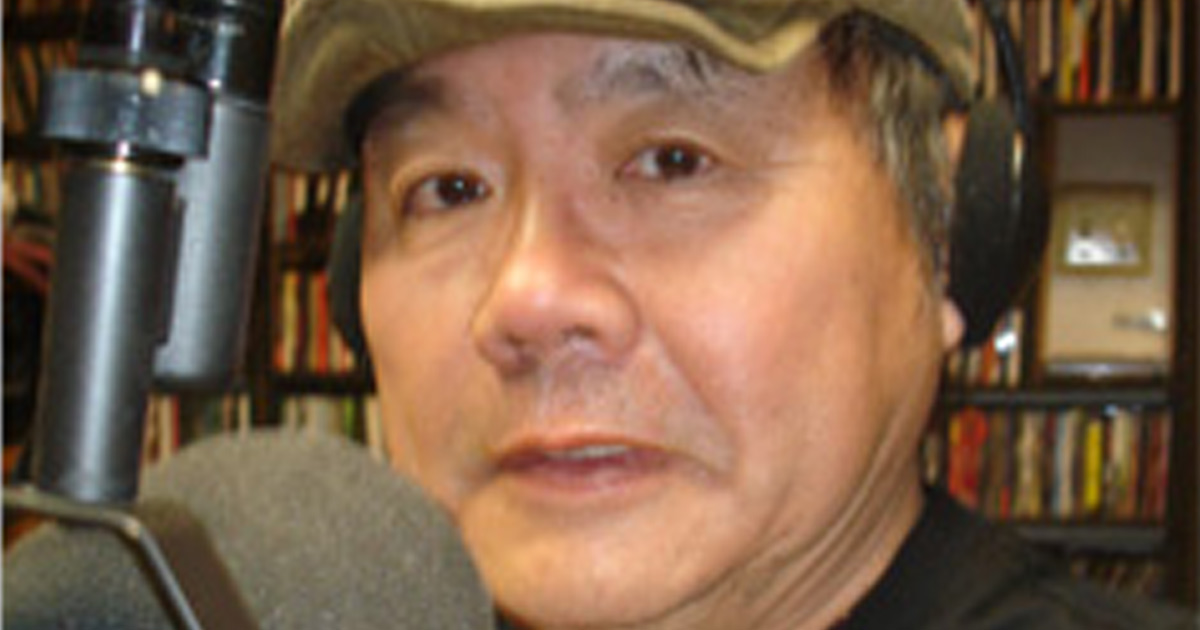 On Subversity, host Dan Tsang interviews newsmakers within and beyond the Orange Curtain… folks who shake things up and transgress multiple boundaries. The program which airs from 9:00 to 10:00 a.m. on Mondays began broadcasting live on KUCI September 27, 1993. It ran for 10 years. After a two-year hiatus, it resumed on-air shows on September 23, 2005.

You were at KUCI when I arrived 10 years ago. When did you start doing your show?
September of 1993.

What was its inspiration?
The Garden Grove cops had stopped some Southeast Asian youth and photographed them just because, I thought, they wore baggy pants. A student (Eric Merkt), now a schoolteacher, and who worked for me in the UCI Library [Dan is Asian American studies, political science and economics and acting film and media studies bibliographer and social science data librarian] had a talk show then on KUCI, so he had two of the girls on and I thought, well, I could do that and give voice to activists and those otherwise silenced.

What’s kept you inspired, all these years?
Activists of all kinds, those who speak out against oppression and for social change.

Any shows you’ve done that stand out?
The show that got the most coverage was having the founders of the new gay support group from Huntington Beach High School on. Subversity broke the story of formation of the new group and we got local front page stories in both the Los Angeles Times and Orange County Register the next day, with photos. More recently the Register published on its website that Subversity had reported (in a press release) that UCI Chancellor Drake had likely flown to North Carolina to meet up with Erwin Chemerinsky, whom Drake had initially fired as law school dean. A few minutes after the show ended that Monday morning, what I predicted was publicly announced, with Chemerinsky being offered the position again.

Any guests that have been on that you expected to be one way and turned out to be quite different?
I thought Congressman Chris Cox would be real distant (he called in from Capitol Hill) but he got quite animated, even while I put him on the “hot seat” and asked him if he was a “China basher” for heading the committee that came out with a report that accused China of building missiles aimed at us. But even so, he said he would come back on the show. Ironically, Merage School Prof. John Graham (who had also been a guest on a separate show) later used audio from that show to challenge Cox.

How has the station changed since you arrived?
More professional now. There was more of a party atmosphere in the ’90s.

And what about radio, in general…how has it changed and where do you see it headed?
I see alternative radio as still maintaining its own niche but more people will access it online than through the airwaves.

And KUCI…how will these changes affect KUCI?
Eventually we probably will install video cameras in the studio so we can stream video as well as audio to the world.

Any shows/hosts (on any station) influence you?
I like the dispatches from National Radio Project’s Making Contact. They are short (half-hour each) but often they interview a variety of people. They have been very nice in letting me air their stuff occasionally.

Did you want to do radio as a kid? When did the idea of having a show someday first occur to you?
I listened to BBC World Service as a kid in Hong Kong. But I never thought of doing a show until I got to UCI. The idea for Subversity came in 1993 when I realized KUCI could be covering activism locally.

What was the KUCI training program like when you traversed it?
It really wasn’t formalized like today. It was more casual. Definitely no manual. We were offered the opportunity to get an FCC certificate though (for a fee).

Anything else?
The best KUCI fund drive for me was when a UCI graduate student, who was about to get his Ph.D, gave several hundred bucks because he listened to Subversity! That has not been repeated (hint hint). And another graduate student, Wilson Chen, now a professor in African American studies in the Midwest, coined the name of the show by combining these words: subversive, perversity, diversity and university. Check out the Subversity website.

Barbara DeMarco-Barrett is host of “Writers on Writing, which airs Wednesday 9 am PT. She’s also author of “Pen on Fire” (Harcourt, 2004). Learn more at www.penonfire.org.