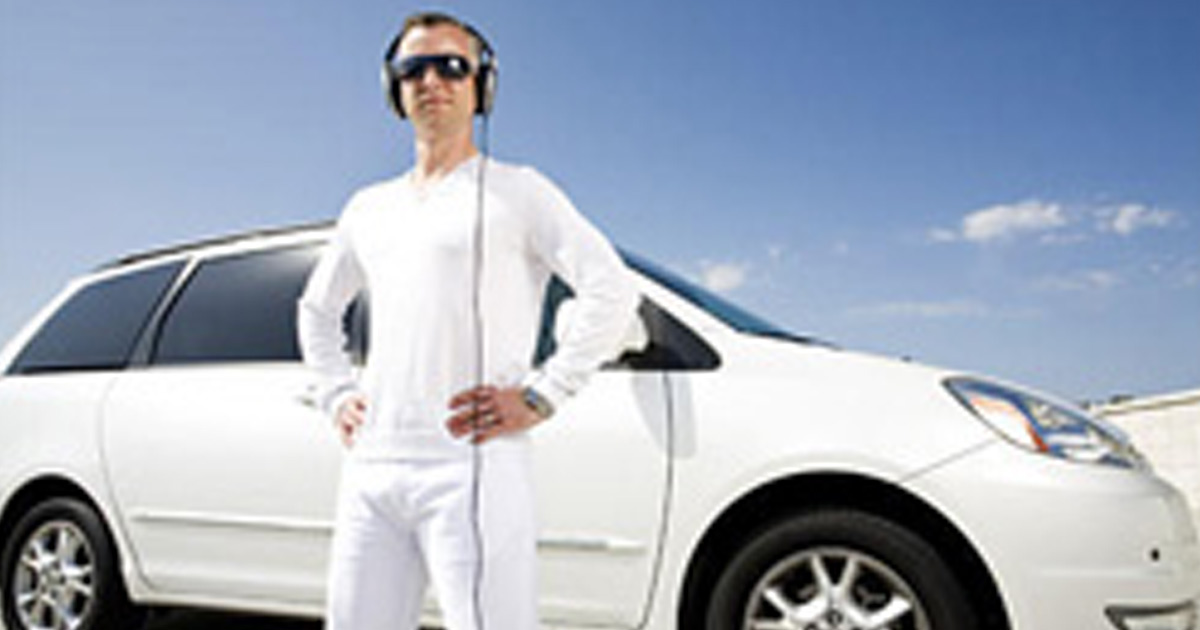 Barbara DeMarco-Barrett: Tell me about your show. Theme?

BDB: What was its genesis?

CJ: I am a ?do-gooder? by nature ? I used to be a cop ? and I am rather intrigued by politics. Since The OC is full of corrupt politicians, it was kind of a natural fit for me to do a show exposing them for what they are.

BDB: Let?s back up. How?d you learn about KUCI and that there was training in order to do a show?

CJ: I wanted to do a radio show for a long time. I was completing my degree in political science here at UCI in 2004 when I learned the campus had a radio station. I trekked over one day and spoke with Kevin Stockdale, our broadcast media coordinator. He said a training class was right around the corner and soon thereafter I was enrolled.

BDB: What?s the format and what sort of guests do you have on?

CJ: I keep the format pretty loose. I like big openings, so I have a very grandiose intro to my show with big music and big talk. The intro is designed to sum up what the show is about so someone new gets what it?s all about real quick.
Then I usually spotlight a recent political story, usually one that I think will either have long term ramifications that are detrimental to the listener or highlights some corrupt activity at the hands of dirty politicians. Both are easy to find here in Orange County.
I am certainly conservative in my commentary and my thought process. But I do not drink the OC GOP Kool-Aid. I am ashamed of how corrupt the Republican Party has become over the past two decades in Orange County. I rather enjoy calling them out and do so whenever I can.
I have had all sorts of guests on, the Sheriff, a Board of Supervisors member, Irvine city council candidates and members, community members, the DA?s spokeswoman. It?s usually pretty easy to get a politician to come on the air. They never met a microphone they didn?t like.

BDB: Anything surprising happen on The OC Show lately?

CJ: Our ex-sheriff Mike Carona, who was recently convicted in Federal Court of witness tampering (a felony) actually lost his appeal before the all Republican panel of judges and was finally sent to prison for 5 ? years. That surprised me?I thought he was going to walk.

CJ: Probably when I had Irvine City council candidate Shiva Farivar on my show. She was really a pleasure to talk to, however, she would roll her eyes at me every time I asked a question that was critical of her ally Larry Agran (Agran is a long time councilman/mayor here in Irvine that runs the city with an iron fist). It was pissing me off, but she was so nice, it was hard to go after her too much. That pissed me off too, that I let it slide. I should have called her out for rolling her eyes at my questions on the air, but I didn?t.

BDB: Do you know who your listeners are? Ever get fan mail, or controversial email?

CJ: I don?t really know my listeners. I am not even sure I have any to tell you the truth. The lack of conversation between us is my only evidence. Every now and then someone will call the station and complain about me. The last person to call said he didn?t like me because ?my opinions were mean.? I consider that a compliment and would take a complaint like that over a kind email any day of the week.

BDB: What do they say?

BDB: And what do you say in response?

BDB: What shows do you listen to on KUCI?

CJ: I am sorry to say, but do to the constraints of time, I listen to no other shows on KUCI. I know, I suck.

BDB: And otherwise, what?s your radio dial set to?

CJ: Usually KFI AM640 or KPCC. They keep abreast of current topics and since I am in the information business, I tend to listen often when I am in the car. The rest of my time is spent reading to keep up with the latest in news, not just from OC, but SoCal, California, the Nation, and the World.

CJ: Hard to say, since I cover local topics and you never know what?s going to happen next. I would like to have a congress person on one of these days for sure. Stay-tuned.

BDB: For anyone who thinks they might want to do radio, and have a show at KUCI, what advice do you have?

CJ: Go with something that interests you, because if there is anything that totally rocks about KUCI, it?s that we allow you to do whatever you want. And that is usually pretty interesting.