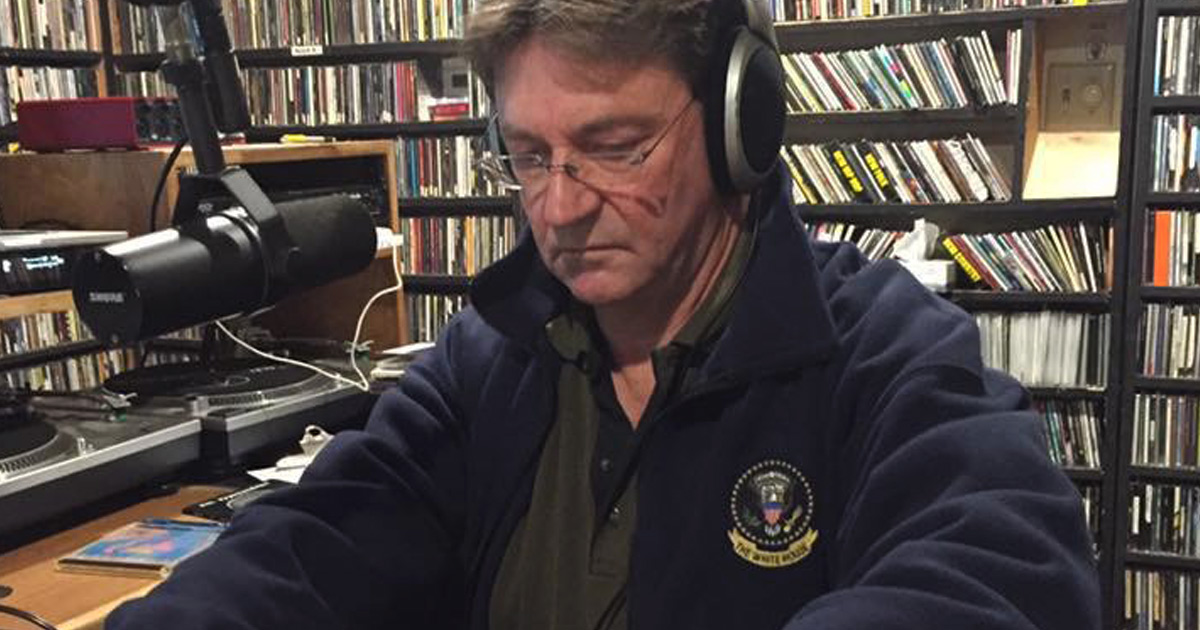 Mark Collinson | Another Time, Another Place

How’d you come up with the theme of your show, Music of Other Times, Cultures?
The first thing to say is I can’t play a lick of music. I wouldn’t know a time signature from an autograph or a melody from a threnody. I listen to music with my ears and my heart. It touches me or it doesn’t. I have absolutely no requirements with regard to structure, formality, technique, anything. My musical world is wide open.

The other thing to say is that, while I may struggle to remember my relatives’ birthdays, I remember a pretty sizeable percentage of every piece of music I have ever heard that has touched me in some way. This is also true of visual art. I can remember the moment I heard Soft Machine play Hugh Hopper’s “Facelift” or Remmy Ongala playing “Kipenda Roho” in the same way I can remember the moment I saw Max Ernst’s “deux enfants sons menaces par un rossignol.” Or Vermeer’s “Lady Writing a Letter with her Maid.”

I wanted to make a show that reflected my restless never-ending search for new moments like those, with no barriers, demands or preconceptions.

What drew you to this theme?
The theme reflects how I would organize what I found in my searches: I would choose to make each individual radio show like a small exhibition centered around a time—“Music of 1969”, or a place—“music from Estonia,” or a combination—“music from Kansas City 1933-36”

Any musicial discoveries you don’t think you’d have made if you weren’t doing this show?
The other thing to say is that I am a financial economist by training. The work I do does not afford opportunities to pursue music. So, the answer to your question is I would never have discovered half of the music I now know without this show!

Do you take call-ins?
Yes, I love to hear from listeners. In fact, some of my shows have caused families to gather together to listen and I know this because they call in either to ask for a particular time or place or because they are all listening together at the time. Shows I have done featuring visits to Italy, Iran, and Pakistan come to mind.

What’s the quirkiest request or call that’s come in?
A listener called to request a show on the music of Mauritania. I admit to this being a challenge. “OK,” I said, “at least give me a start. Do you know any music from Mauritania?” He gave me one name, that was enough.

How did you come to be at KUCI?
Because I have this bizarre ability to remember so much music of all kinds it was a joke with my friends—“Why are you a banker? You should have been a DJ.” One day I made the mistake of sitting down to relax for a few minutes. This caught the eye of my darling wife. “You know your trouble is you don’t have enough to do,” was her conclusion from observing this brief moment at rest. Later, she and I went to the opening of a UCI facility at which the wonderful Dennis Simms was DJing. His booth advertised training programs. Two and two were then put together.

What do you do when you’re not at KUCI?
I am an investor relations counsel. I have a business communicating the financial performance and prospects of public and potentially public corporations to the financial markets. I am a Professor of Economics at two colleges. I go to see live music when I can, usually doubling the average age of the audience and staying up well past my bedtime.

What do you listen to when you’re in your car?
Music of course, in the constant search I mentioned earlier. Also podcasts. Lectures from the best modern economists, magazine shows, BBC mainly. I was once the head of strategy for education at the BBC. That isn’t something you can or would want to get out of your blood.

What’s on your nightstand?
I have two: one has a reading light, one has a stack of unread books

Three food items always in your fridge.
I am old enough to not have grown up with fridges all my life. My grandmother never had a fridge. A number of the worlds’ most delicious substances come out of packets, cans, and bottles: Heinz baked beans (European version only of course), “Daddies” brown sauce, Marmite, pickled walnuts to name a few. I have to have these at the ready at all times.

What do you hope listeners take away from your show?
That “music” is as wide as the world and its past and future. If you heard something on the show that touched you for the first time, then listen again, it won’t be the last. 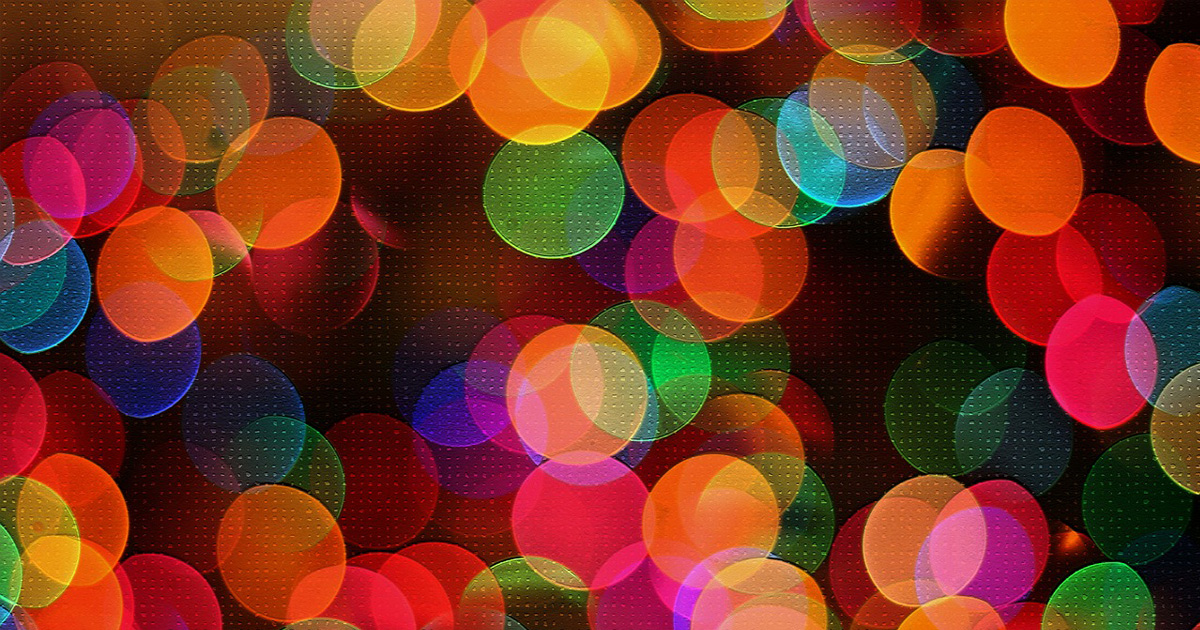 A song is the cheeto of the soul
with Brenda