The power of great music, when attended to without the filters of expectation or reputation can effectively provide listeners with surprise and delight.

If I were to write a standard review which imposes those filters I would begin like this:

This three-CD set memorializes the quintessential collaboration by five of the premier musicians of the last century or perhaps any century. Miles Davis, John Coltrane, Wynton Kelly, Paul Chambers, and Jimmy Cobb were the Miles Davis Quintet for a brief flicker of an instant in the fall of 1959 until the spring of 1960.

In Davis’ collaboration with another giant of the jazz saxophone, Charlie Parker, he was the junior partner, who emerged to push Bird’s explorations into razor-sharp formal departures. Here Davis “leads” the ensemble, but Coltrane’s intense unaffected humanness reshaped the “cool” Davis displayed on his “Kind of Blue” recordings a year before morphing it into the extemporaneous unguarded performances that continued to persist for the rest of both men’s careers.

You see? I have provided historical context and critical assessment so you “know” what to listen for. This is a traditional Eurocentric critical analysis which ignores the idea that black music and black genius are something else.

I am using this opportunity to share with you a thought that has been tumbling in my brain like sheets in a dryer at the laundromat.

Jazz was, is, and will always be important to the salvation of world culture because it contradicts European notions of what is art, what art means, how art means, and who art is for.

Jazz’s origins and expressions were never art for art’s sake. Jazz is a popular music connecting the sacred and profane, blues and gospel, dance and reflection, body and soul.

The variety of quantitative measures and critical categorization used to assess performances and compositions with scientific precision bears little or no relation the process of an authentic improvisatory genius. Improvisation is not a variation or extension of the process of virtuoso performance and enlightened composition. It is sui generis, a different art form entirely.

The African-American and African-American inspired artists, particularly musicians, had, and oftentimes still have to combat the assumptions from Eurocentric critics that their work was somehow inherently “lesser” because it wasn’t directly linked to the established canon. They also had to overcome the notions that folk art was more than a “source” and still could be profound. Finally, the idea that artists working communally in real time improvisatory collaborations could invent music of supreme value without being tied to a score, composer, and/or conductor was anathema. This recording is a major document in the realization of black genius in a time when the children of slaves were asserting their humanity and excellence.

The glory therefore of the musical geniuses of jazz, Armstrong to Zappa, is that they use recorded music to bypass the critical filters of Eurocentric criticism and appeal directly to spirits and souls of people everywhere. Louis Armstrong’s music says to the world undeniably that black genius exists. Billie Holiday says to the world that the pain and suffering of people is an undeniable and definitive expression of the angst of the time. Duke Ellington’s music says that there is an alternative notion of musical and cultural elegance equally complex as the great works of European composition but carrying an internal multitude of rhythms from the non-western worlds. Charlie Parker demonstrates that improvisation can reach with fingers curled and massage the intellect in ways that bypass and transcend language, and Miles Davis and especially John Coltrane show that they can create a unified field theory of jazz that engages the mind, heart, and soul all at once.

Thus we celebrate the miraculous leap from a people in bondage to a world hopefully in the process of being liberated from tribal provincialism and entering into an age of universal understanding via jazz and the jazz spirit, a spirit of authentic and immediate self-revelation and realization. 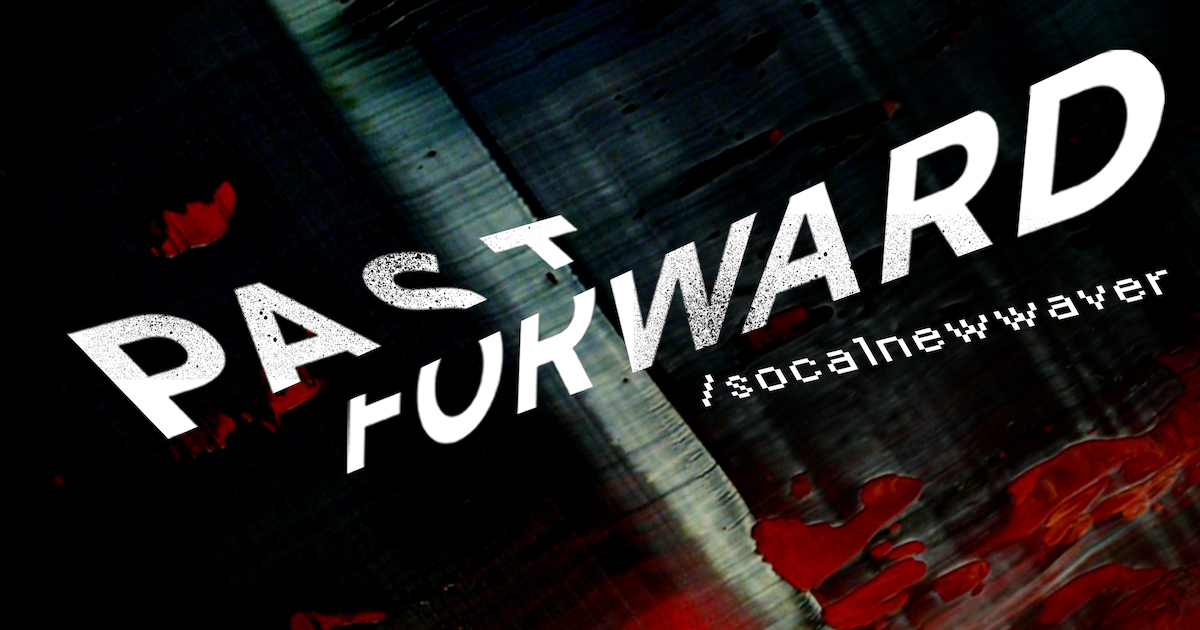