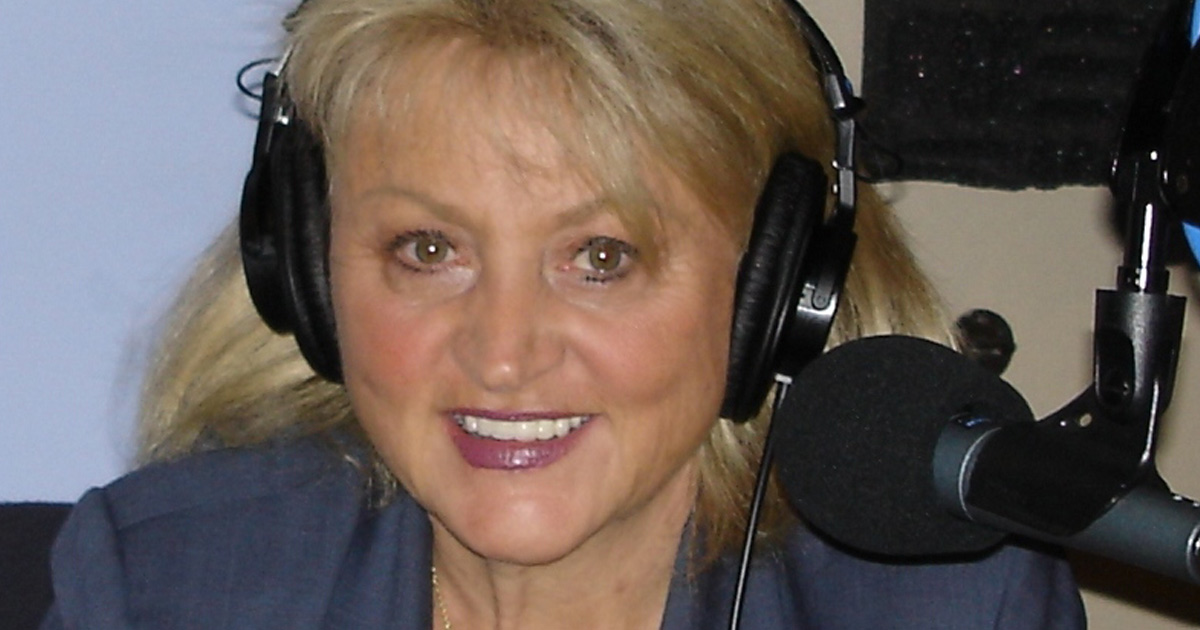 Mari Frank not only hosts Privacy Piracy , a public affairs show on KUCI-FM, but she’s also an attorney, Certified Information Privacy Professional (CIPP) and co-author of Privacy Piracy (with Beth Givens). She is also the author of two new books published by Porpoise Press (January 2005): From Victim to Victor: A Step by Step Guide for Ending the Nightmare of Identity Theft (2nd Edition, with CD) and Safeguard Your Identity: Protect yourself with a Personal Privacy Audit. Her show received commendation by the International Association of Privacy Professional’s Privacy Innovation Award in 2005.

Ms. Frank has testified many times on privacy and identity theft issues in the California legislature and in the US Congress. In May 1999, she was summoned to the White House to a press conference with President Clinton to speak on Consumer Privacy. Her speech was broadcast on C-SPAN TV. This year, Mari’s 90 minute PBS Television special, Identity Theft: Protecting Yourself in the Information Age, aired nationwide.

Barbara DeMarco-Barrett: Talk about how you found your way to KUCI.

Mari Frank: I was asked to do an interview for NPR’s All things Considered in Boston. They needed a DSN line, found that UCI had one, and set me up to meet for the interview with Mike Boyle, who was the engineer. I thought Mike was terrific the minute I met him. I told him that I had been a guest on more than 200 radio shows and that I really wanted my own radio show one day. He told me that I should take the class and apply for a show. So I begged my husband Lloyd to join me — we were the oldest ones in the room — but had to show our ID to prove we were 18 (I was thrilled), then we had to tell what we were listening to on the radio. Everyone in the room mentioned music artists we never heard of. When it was our turn, we had to admit we were listening to the Angels’ game. The college kids looked at us as weirdos!

BDB: How did you come up with the topic of your show?

MF: Beth Givens, the Director of the Privacy Rights Clearinghouse, and I co-authored a booklet called Privacy Piracy for Office Depot. I thought the name was catchy — a bit hard to say quickly — but we are living in the information age where our privacy is diminishing rapidly and so the name was right on.

BDB: You’ve been on for–how long?

BDB: Any interesting changes in your life because of your show?

MF: I had to learn Adobe Audition, iTunes, Sound forge, podcasting, aside from all the other technical duties, and I spend a great deal of time reading the books of authors I interview… their white papers, their backgrounds. It takes many hours-but it’s a passion for me, and my husband Lloyd is a great help as my engineer. He’s a terrific sport, very supportive, so we do this together and even do field interviews at conferences where I am speaking.

We have met fascinating people; even though we have a show on a small station we have interviewed senators, chief privacy officers of major companies and governmental agencies, and authors. We now have CEO’s of companies asking to come on our show. So my interest in privacy has increased and it led me to study to become a Certified Information Privacy Professional last October. The test was harder than the State Bar of California. Either that, or since I am getting older it was harder to remember. But thankfully I took the test in Toronto and made it. So the show really led me to become more of an expert.

BDB: Privacy issues and identity theft have become big news. Is it getting
worse for people, or better?

MF: It is getting far worse. There were 15 million new victims last year and since February of 2005, there have been over 104,000,000 sensitive records stolen in security breaches (publicly reported, so obviously many companies only were required to write letters that didn’t have to notify in the news). With mega data bases fitting on tiny electronic devices and the transfer of data in a nano-second- and the ease of fraud, we have many challenges ahead. Additionally with Radio Frequency Identifiers displaying information about us on equipment the size of a piece of sand about to be inserted in all our clothes and governmental documents, with cameras on street corners, with cell phone tracking, with spy ware watching us, we are moving more toward a surveillance society where privacy will become a notion of the past. We can’t stop technology, but we must demand safeguards to be built into the architecture of the technology, and it just isn’t happening.

BDB: What is the best thing about doing your show?

MF: Most people are oblivious to the privacy concerns above. They don’t see the dangers that are not only eroding our privacy, but also our liberty, way of life, we are living in the U.S. The best thing about our show is that we are bringing these issues to the consciousness of our listeners. In our own small way we are making a difference, empowering our audience with knowledge and telling them what they need to do to protect their privacy and how they also can make a difference.

MF: The tremendous amount of time, hours away from my work at the office, hours that I could be taking some R and R. I only wish there were more hours in a day!

BDB: Any guests you’ve especially liked having on?

MF: Yes, Senators Debra Bowen… she was just elected Secretary of State (stopping the SSN from being disseminated); Sen. Jackie Speier (financial privacy. CA. is the only state that passed a law that says companies cannot sell your sensitive information to third parties without your prior permission; Senator Joe Simitian ( the first security breach law, the new RFID legislation ). These legislators are my privacy heroes. They are strong privacy proponents who have passed legislation that has changed our country. Peter Swire, former privacy officer for the White House under Clinton, the Chief Privacy Officer of the U S Postal Service, the governmental agency that won the most trusted privacy protection agency, for the past three years. We have had fabulous guests who have shared their expertise; it amazes me that they are willing to give an hour of their time for a small university radio station. We are so grateful to them!

BDB: A new quarter is almost upon us. What does it hold for your show?

MF: We applied to continue and have lined up fabulous guests. We also plan to do lots of field interviews. We have done them in Chicago (in a restaurant), in New Mexico in a teepee, in Toronto at a Privacy conference, and we just did an interview at the Data Protection Summit at the Irvine Hilton. We would love more field interviews. We purchased a Murantz recorder and have been learning how to use it and then download the recordings into Adobe Audition�another learning curve; it’s hard to teach an old dog new tricks!

MF: We have so enjoyed meeting the other DJs at KUCI. They have been great to us. The relationships have been wonderful. I have learned so much from Mike Boyle, Jake, Alex, Jason, Mike Kaspar and Nathan Callahan. It’s terrific that the PA hosts are getting together as a team to share; now we are having separate meetings to share ideas and cross train.

Lloyd and I are always open to share what we have learned about the show, the software, the hardware, and the process of getting great guests, so please let us know how we can help.. KUCI is a great place, and thank you, Barbara, for all your efforts to help our staff get to know each other with your Spotlight. You have a great show and you are a terrific inspiration!