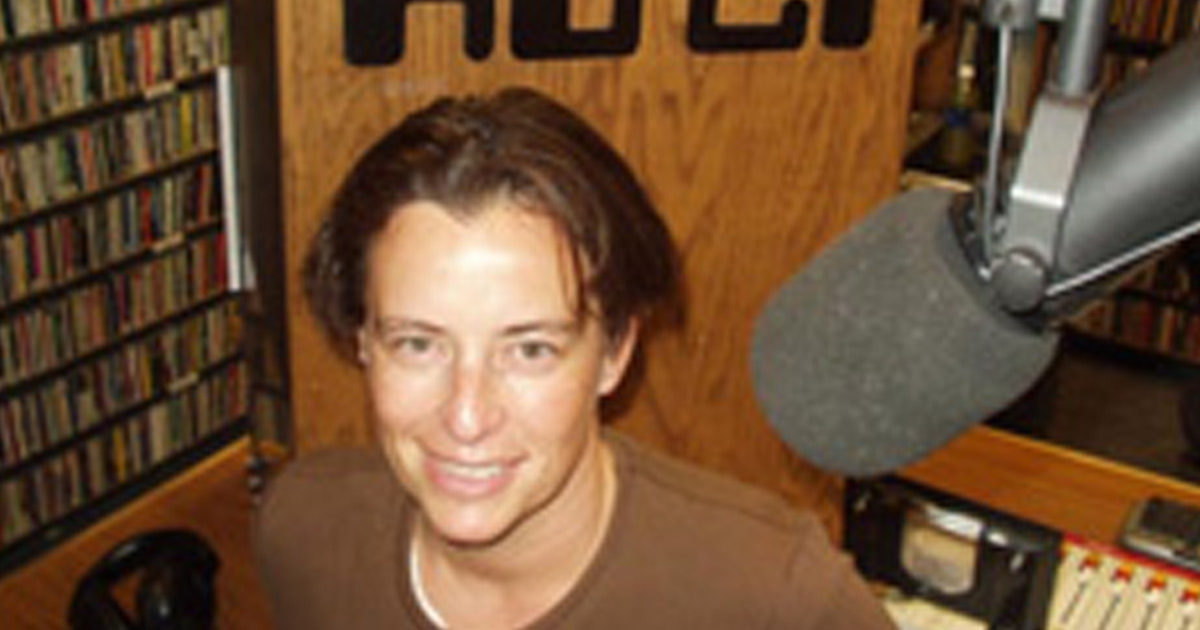 For the last five years, Serena Sharp has hosted the Serena Sharp Show, during morning drive time on KUCI 88.9 FM and been a fill-in host for CBS Radio, where she’s done her show on 97.1 Free FM KLSX in Los Angeles and 106.9 Free FM KIFR in San Francisco. At 97.1 Free FM in Los Angeles, she has generated 45 calls per hour – even in the middle of the night, on holidays, and when following hosts who have very low call response. At 106.9 Free FM in San Francisco, she generated more calls on the weekend than the staff there had ever experienced. Sharp did commentary as the “Voice from Los Angeles” on XM Radio’s HRC “The Agenda” show. She has been a fill-in host for Sirius Satellite Radio’s Out Q Channel 106. She’s co-hosted for the legendary Poorman on Love Calls, the latest version of the show he originated. Sharp has worked in many aspects of the radio business on her way up – as a producer, call-screener, D.J., engineer, and advertising executive.

Sharp is a Generation Xer and native Los Angeleno from the San Fernando Valley. Coming from nothing, she has tenaciously struggled to pursue her passion – a career as a talk radio personality – while toughing out her “day job” as a substitute teacher in the mean streets of the Los Angeles public high schools. Off air, Sharp is filled with wanderlust, has a lifelong fascination with the cosmos, and is an animal lover. Her beloved road trips have taken her to many National Parks, historic sites, tourist traps, observatories and planetariums throughout the United States and Europe.

Barbara DeMarco-Barrett: I was Public Affairs director when you came to KUCI in 2001 or so. Talk about how you found your way to the station.

Serena Sharp: I owe much in my life to the invention of the Internet. I got online at home for the first time in 1999 and one of the main things I used my new online power for was to search for a radio station on which to do my talk show. I found KUCI and the rest, as they say, is history.

BDB: Were there any talk shows you liked on other stations that you wanted to emulate?

SS: Oh, God, yes. I fell in love with talk radio when I was first introduced to it in 1993 by my uncles. My mom’s side of the family has always been news junkies, but when we discovered talk radio, that brought the obsession to a new level. My first experience with talk radio was listening to then KFI’s Tom Leykis and Joe Crummey, and then KABC’s Gloria Allred and Dennis Prager, along with Larry Elder who is still going strong on KABC. Listening to those personalities and their shows made me want to become a talk radio personality. When I listened to talk radio on that very first day in the car with my uncle it was the first and only time I ever thought that THIS was the thing I wanted to do with my life. Of the five original talk personalities it is Tom Leykis who has influenced me the most. He is the most successful, he does an L.A. based FM show heard here and nationally syndicated, and he lives the life I have always dreamed of in his home in the Hollywood Hills.

BDB: What did you listen to? Any shows you absolutely did not want to be like?

SS: Yes, I don’t want to be boring or too serious.

BDB: How did you decide on format?

SS: I want to do a traditional type talk show where the host blathers about a topic and his opinion on it during the first segment and then spends the rest of the hour taking calls on the subject. When FM Hot Talk hit the air waves I knew I wanted to specifically do this kind of talk consisting of topics people really care about and can relate to and things that younger people in particular would be more interested in.

BDB: And topics…how do you choose your topics?

SS: I watch and listen to T.V. and radio news and talk shows, and read email and online news everyday. I print out stories that make me impassioned with an opinion. I also write down notes on situations that come up out of my day to day life that get me hot with a point of view. The day before the morning show I read through the final email and online news and print out any final stories. Then I go through all the week’s notes and stories and prioritize them. Top of the list are stories unique to me or that can be related to my own experiences, and those which I am most passionate about. I go through those with a highlighter hitting anything I may want to bring up on the air, and make notes on them to that end as well.

BDB: How much time goes into preparing for a show?

SS: At least an hour or two every day, keeping up on everything going on in the world, and a few hours the day before the morning show prepping the final mix of topics.

BDB: How has the station changed since you became a PA host?

SS: Well, physically the station has moved twice. And when I started 6 years ago, we weren’t as digital as we are now. Our air checks and demos were done on cassette tape. Now it’s all CD and MP3 files. I have a website with archives and I’m podcasting now, as are many of my colleagues. And being a noncom and a college station, the personalities are always changing and the management is always changing, making for an ever evolving atmosphere.

BDB: What changes would you still like to see?

SS: I would like to be able to move my show back to drive time. I moved my show last year to weekends after being in morning drive for five years because I needed to work a conflicting day job all five week days. I am working on a way to make that happen.

BDB: What do you do when you’re not at the station?

SS: I am a substitute P.E. teacher duking it out in the mean streets of the Los Angeles Public High Schools.

BDB: What about leisure time…what do you do?

SS: When I have it, I love astronomy, high places with views, food (especially sushi), the outdoors, hiking, science, history, nature, music (especially ’70s and ’80s), and I have a passion for road trips. I especially like road trips built around one or more of my other passions.

BDB: What is your home radio tuned to?

BDB: And if we walked into your room, what would we find on your
nightstand?

SS: Clock radio set way too early (it’s not even light yet!), cable T.V. remote, and a bottle of iced green tea.

BDB: Anything else you want to talk about?

Barbara DeMarco-Barrett is host of “Writers on Writing, which airs Wednesday 9 am PT. She’s also author of “Pen on Fire” (Harcourt, 2004). Learn more at www.penonfire.org. 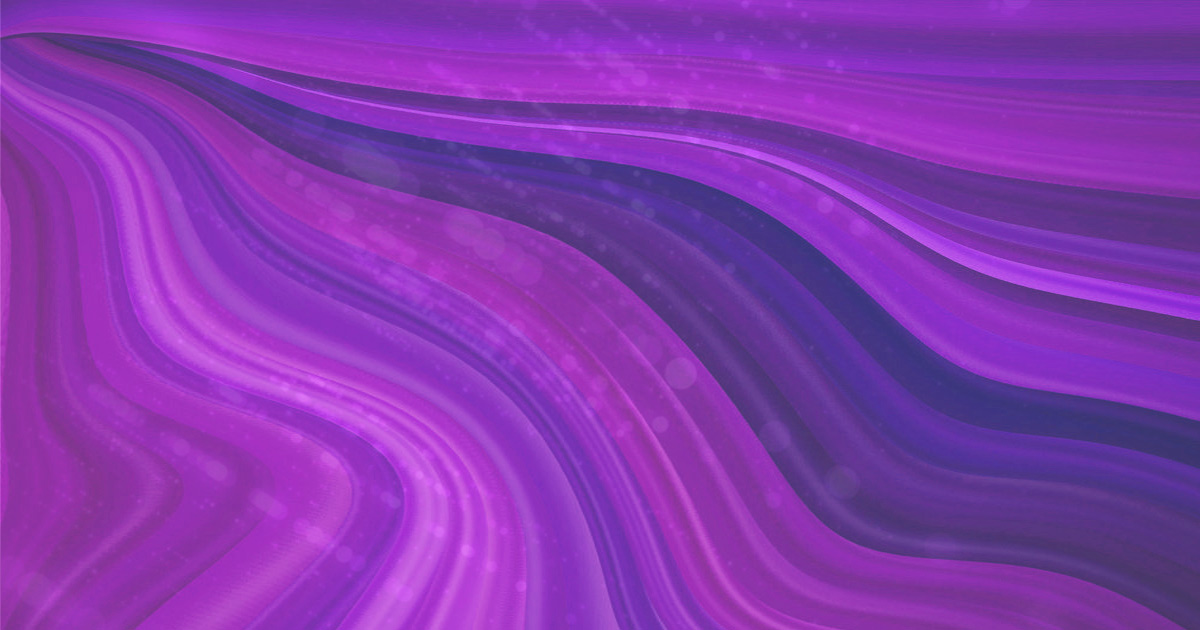