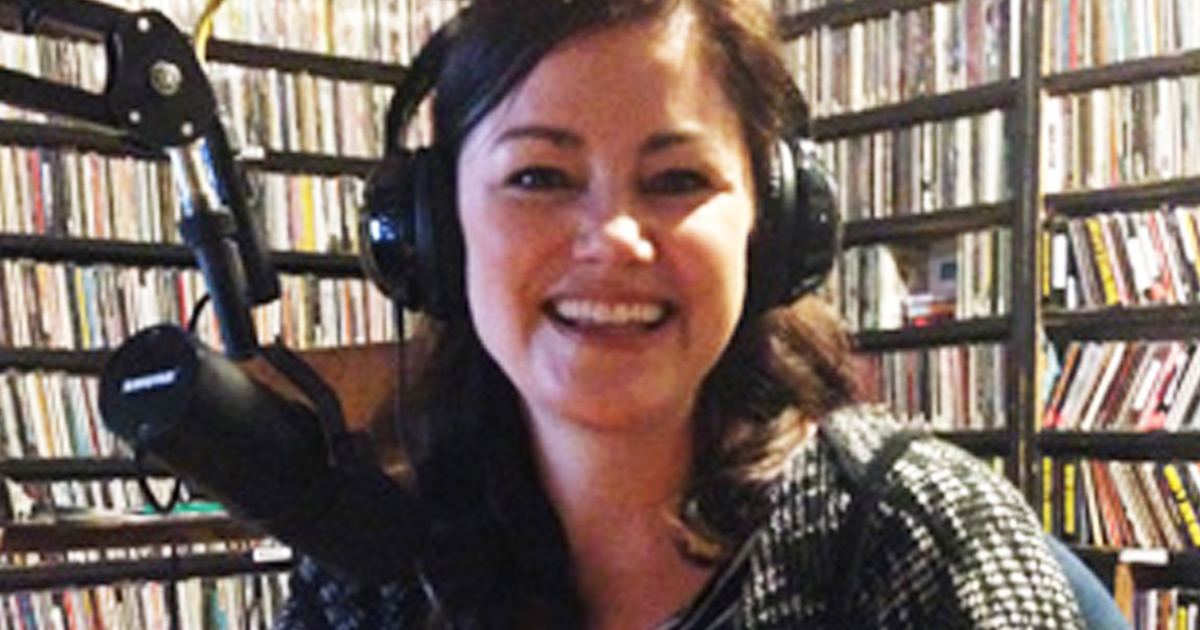 You’ve had your show for a quarter and are signing on for another quarter. What inspired this show?
I am a former food critic-turned-waiter in a restaurant where my review still hangs on the wall. The irony is that I have learned so much more about the industry by working in a restaurant than by reviewing restaurants. If being a critic was speed-dating, I’ve got a total commitment now.

Where’d the name, Home Plate, come from?
As a critic, my job was to remain as nebulous a guest as I could in the three visits I had to do my job. I was always anonymous and although the espionage aspect was exciting, there was loneliness, because it was a one-way relationship. I found out everything I could about a restaurant and got to know it really well, while not allowing the restaurant to know me at all, because that was my job. Once I started working at a restaurant, I realized that the relationships that we have with our regulars is everything.

It’s still a business, but a different kind of business than others. I really like my drycleaner for instance, but don’t spend a few hours there three times a week like many regulars do at a restaurant. The name Home Plate refers to that unique community that a restaurant offers the relationship between staff and guests that becomes as sustaining as the food served.

You’re also a writer. How does this show merge with your writing?
When I became a waiter after all those years of being a critic, it was a rude awakening. I had the writing down and I thought, how hard can this be? It’s not rocket science, but there is so much more to it than I thought. I was and still am at times “in the weeds,” a term waiters use to describe the bedlam that ensues for an hour or two when your eight-table station is all seated within minutes of each other and you can’t get ahead. Now I am pretty comfortable with waiting, but things still happen. Radio? I am in completely over my head again. I went to my internship on a music show with two darling DJ’s who had these rolling cases filled with mixer boards and all of this other crazy equipment. They were essentially running a club in the KUCI trailer. There were about a thousand buttons and dials and faders and I just watched in awe as they did their thing. It was graceful, smooth and seamless. They are best friends and worked in tandem without even speaking to each other. When I do my show, I still bring friends with me because I have no idea what I am doing in terms of which buttons to push when and what microphone is on. If I didn’t bring my friends who are also DJ’s there would be a lot of dead air and clunky noises like the phone-off-the-hook sound, which isn’t good. So the answer is that it’s not like writing at all. I know my way around writing a little bit, but with this new platform, I am completely and totally amateur, which is exhilarating. I highly recommend it!

What’s the favorite show you’ve done thus far?
By far it was interviewing Jason Quinn, the chef/owner of The Playground. He came into the studio, which was new for me and forced me to look at him and listen to him instead of worrying about my poor knowledge of Studio A. He is very young and passionate and earnest about what he does. Even with his huge success at The Playground, he was very transparent about the struggles of his new bakery, The Dough Exchange. I know he will always be successful because he loves what he does and is willing to find out what is wrong and how to improve.

What shows do you listen to on KUCI?
Writers on Writing brought me to KUCI, and as a writer I am endlessly fascinated with craft. Barbara, Marrie and Nicole do a great job interviewing writers. Positive Vibrations is the show right after that and it always gets me in a great mood for work. Sister Rue has the best voice on KUCI. Filling the Voidz with Nathalia makes my Monday morning when I’m driving carpool. Nathalia was in my DJ class and she’s exceptional. I can connect with my 14-year-old because I know about cool music, thanks to her! I like The Color Spectrum with DJ Jericho. Irvin in Irvine is great. He was in my class as well and I learn a lot from his show, which can be summed up in the tag line “Engineers are People Too!” Another favorite is OthermusiC with Ms. Indigo Jones and WOLF Shoes. Listening to their show makes me feel cool, and trust me, I’m not cool.

Are there other shows — non-KUCI shows are fine — that you’ve loved and wanted to emulate?
I love The Moth Radio Hour, Snap Judgment and This American Life.

What’s coming up for you, on future shows?
I have been doing a one-interview show with a chef or other industry professional but I want to explore the relationship between restaurant and regular, so I will be having some of those come on together.

What do you do when you’re not at KUCI?
Wait tables, drive carpool, attend lacrosse and soccer games, play Monopoly with my son, watch GOL TV (soccer channel) with my son, read in bed, go out to eat with my husband, sleep.

What’s the radio dial tuned to in your car?
I toggle back and forth between KUCI and KPCC.

What do you hope listeners take away from listening to your show?
For me, radio and writing and books and music and media are about hearing something, a song, an interview, a quote, a story or an idea so compelling that I need to bring it up and tell someone else about it. Why? So I can connect to them. Connection and community: I hope that’s what my listeners find. 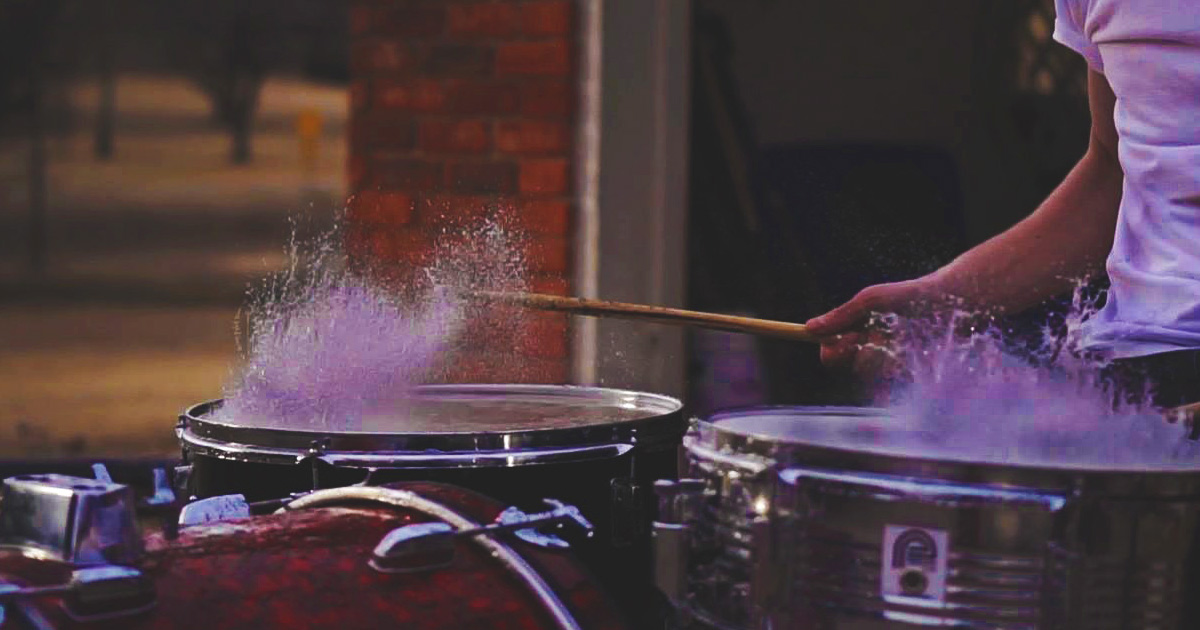