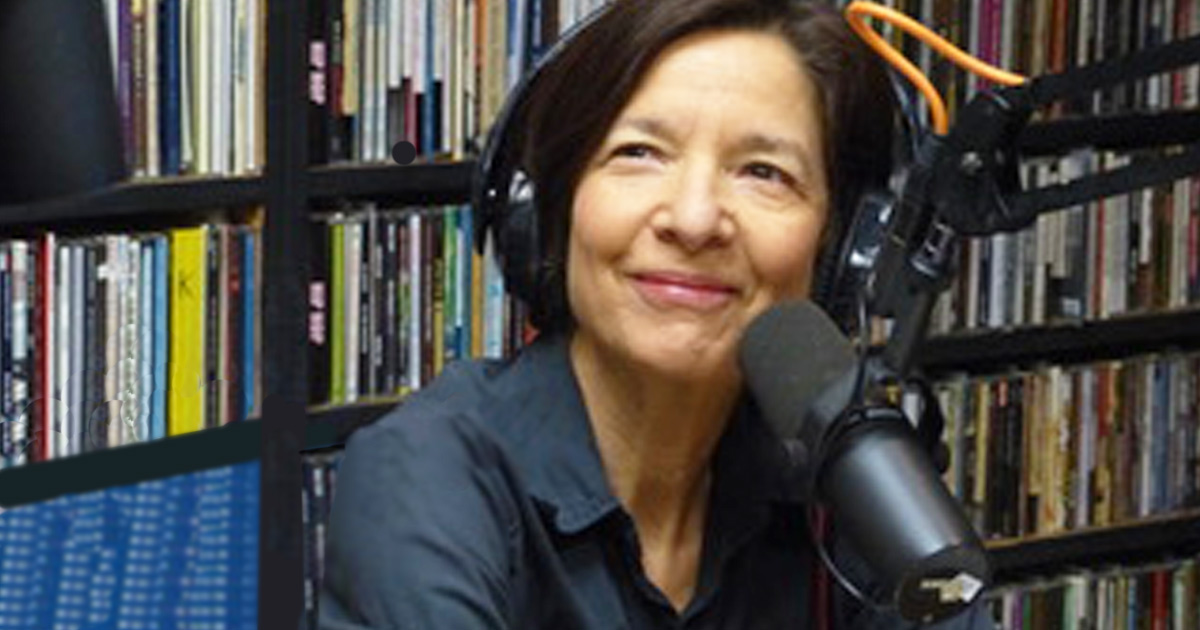 Talk about your journey to KUCI
In the beginning there was radio, decades of it in my case. Then having been around a lot of academics, I thought that one could liven up their deliveries, or give their essential work a more public forum. I prowl around a good many political, cultural, and other scenes; networking to a fault. The radio platform was in a word, perfect. It remains so,).

How did you decide your show’s focus?
I’m not sure that my show has a focus; it’s a blessing and a curse. “Ask A Mexican” was funny, “Follow The Leader” was silly. I mashed the two up for a community radio format. Ask a Leader If the show is performing, it gets listeners off their duff and to either do something they’ve never done or do something with greater vigor. Every one of my guests is a role model, hence my ridiculous show title, which works every single week.

How long have you been on air?
7 years

Your shows are so well researched and informative. What sort of time and planning do you put into a show?
I don’t leave strangers or friends alone, pumping them for everything they’ve got for program ideas and/or their appearance. Matters not where they lurk along the food chain. I devour newspapers, radio, a guest’s book, and a bit of late night TV political shredding. Twitter is now my downfall; it makes me late for every appointment. Were it around 20 years ago, I would not have become acquainted with my own offspring. All this takes a lot of time. Even more time now that the stakes have been raised by certain (ir)responsible parties.

Pick one show and talk about what went into it.
A news development gets me pretty steamed. I figure out who’d be a compelling guest prospect to cover it, then I ask either them, or their representative. Always more research to do about the person, the topic, and maybe run it by someone more expert than I. The development is usually so topical that I will wring out the last breaking coverage before I print out the script and arrive breathlessly minutes before I go on air. It’s pretty cool when a “get” volunteers at the interview’s close that they would be happy to return to the show at a later date. I’ll mention that “get” when I have to shame someone else who declines an interview because they’re too busy.

Do you have a favorite show of yours? Why?
Not gonna love one of my children over the nearly 400; some are just better than others. I definitely put a premium on topical, creative, and quirky outcomes. I get goose bumps when a guest teaches me something new, in the middle of a live interview, like how many genes we inherent from each of our parents. Thank you Jay Gargus for that! I will withhold which ones brought on my personal button popping sessions, this is a family show, right?

You’re a political person and not afraid to show it. What have been some of the more interesting reactions you’ve received?
There’s our Congresswoman Mimi Walters, who after completely railroading me, cut out early from an already abbreviated interview. Gustavo Arellano flat out stood me up, about which he was entirely too casual. State Senator John Moorlach tested my Achilles tendon, finance,; I’ll let listeners be the judge of whether I held him politically accountable.

Do you not mind confrontations?
That’s why I prepare. I once set up a point counterpoint about a statewide GMO labeling proposition. The pro folks stayed on the line and participated. The opponents did not participate; turns out that they eavesdropped the whole show, so that they could debate unopposed the next week. I realized it afterwards, that their call never dropped. . . . Confrontations are very rare. Do you think that I’m ducking the challenge?

Are there topics you shy away from?
Only self-help products. Not my style.

What about prickly interviews or guests that have opinions that counter yours?
Let’s be perfectly clear, my opinions are not relevant to the show. Although my biases may be evident my opinions are not part of my program. How do you deal with that? Classic line heard over all respectable interviews, “ . . . with due respect.” It was the only way I could get in a word edgewise with Mimi Walters. And I’m not deterred, I am asking her back over the Memorial Day Congressional Recess. She has some splaining to do, from now until November 2018.

What do you see as the obligations of radio?
Be purposeful, true, and relevant; originality is part of the community radio charter.

How are you so involved with you many disparate people?
It’s my affliction; everything interests and fascinates me. As the tired but true saying goes, everything is on the table, or on the mic, if we’re talking about radio.

Any advice to students or community members who may be considering doing a public affairs show?
Try listening to a little radio. Find out what’s working and NOT working; and try out something brand new. Oh, and be fearless. Open all those doors in front of you. Sound like a commencement address? Sorry.

Thank you, Barbara and listeners, for this lovely opportunity to speak to this enterprise that feeds me like no other dish. I’m always grateful to listeners for tuning in. I also thank the station’s veterans and aspiring young staff who support me, raise my game, and teach me some more. 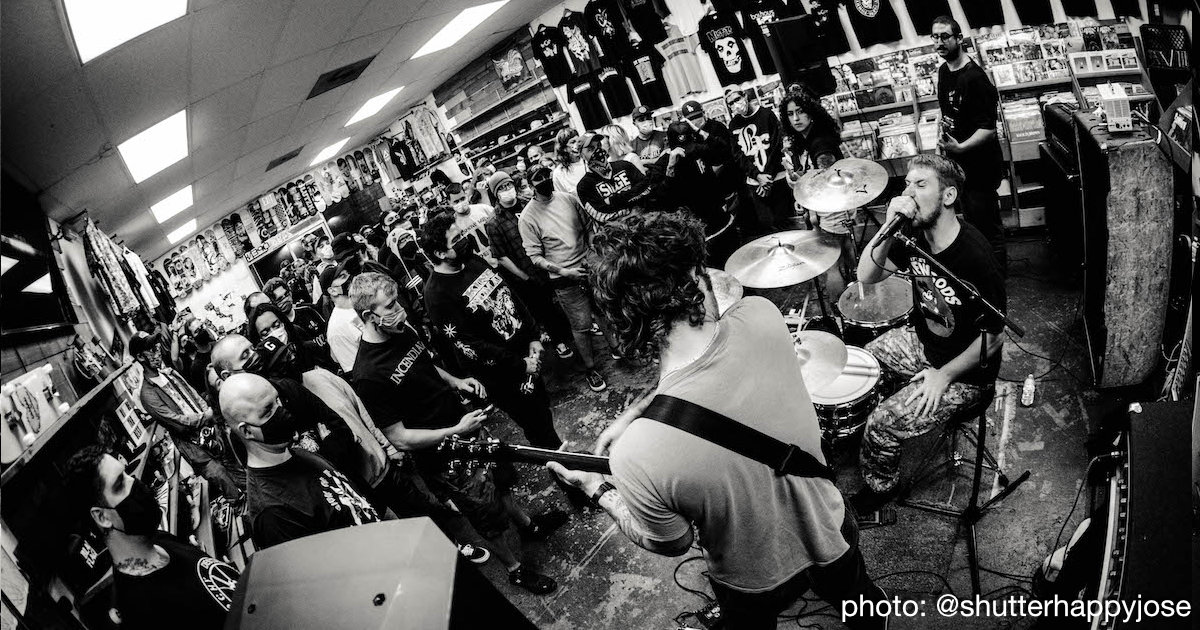